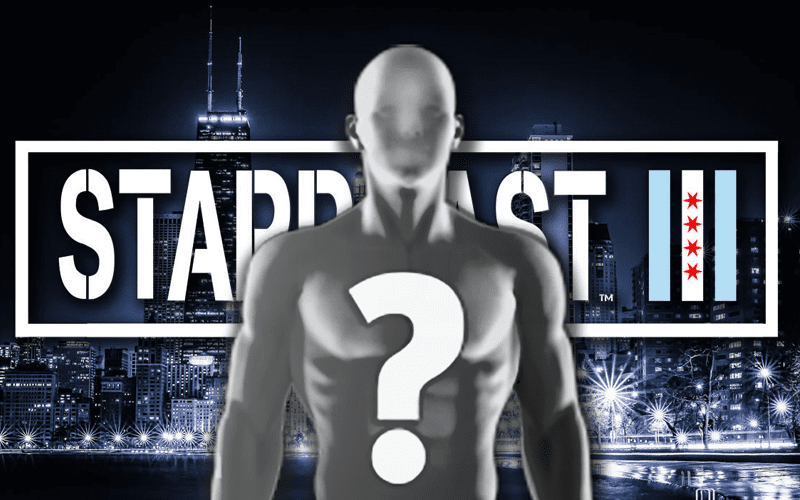 Starrcast III is going to be a great event and we will have full coverage right here at Ringside News. Everything will kick off tonight at around 5:30 PM EST. but one major attraction isn’t happening.

Conrad Thompson informed fans that due to his MRSA issues, Jon Moxley is not being granted permission by his doctor to attend Starrcast III. He had a big Q&A session planned and everyone was waiting to hear what Moxley might say, but that’s not happening now.

We received word today that unfortunately @JonMoxley won’t be able to travel to @StarrcastEvents. Once he got the word from his doctor he told us, “I’m sorry, this sucks.” I’m sure we all echo those sentiments. We wish him a speedy recovery and look forward to seeing him soon.

Everyone who purchased his meet and greet has been notified via email. Refunds will begin being processed tomorrow. His stage show has been cancelled and a new schedule will be released tomorrow.

Starrcast III should still be a great event with a lot of newsworthy items taking place. CM Punk’s Q&A is still on and he made a point to say that in a pretty entertaining video.

The bad news is that Jon Moxley won’t be able to even attend the event in Chicago due to issues with MRSA in his elbow.