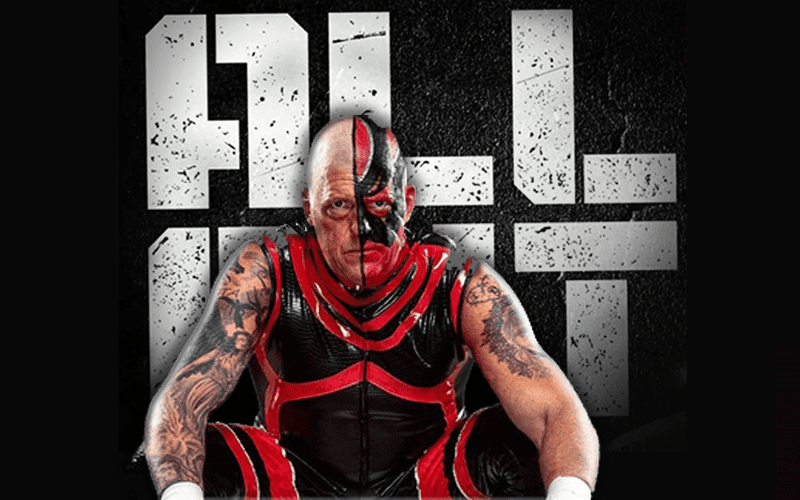 Dustin Rhodes won’t be at All Out because he will be in Atlanta at Dragon Con. He is obviously wishing his brother Cody Rhodes the best in his battle against Shawn Spears.

Sports Illustrated recently spoke to the former Goldust where he said that although he won’t be at the match, he will be watching from afar.

“I’ll be watching this one from afar, and I’ll be looking to see if Shawn Spears can make a statement in this match. Cody has nothing to prove and Shawn has everything to prove.”

“Shawn Spears is going to find out in the ring that my brother Cody is a tough little son of a bitch. He’s proven himself since Legacy, and I’ve watched his career blossom and grow beyond anything I ever hoped for my brother.”

You never know if Goldust might return to the ring and if he does, then there’s one open for him in AEW. He won’t be at All Out, but it’s good to know that Cody’s big brother still has his back as he watches from Atlanta.