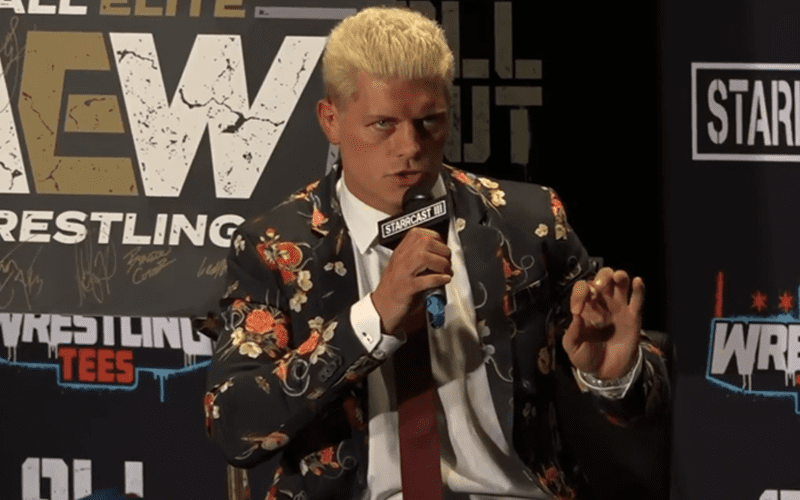 The Sears Centre in Chicago Illinois hosted ALL IN and this Saturday it will host All Out. Cody Rhodes also said that they are probably coming back next year for another pay-per-view.

AEW will be holding a television taping at the Sears Center on November 27th, but Rhodes revealed that they are speaking to a much larger building for the next Chicago pay-per-view.

Rhodes revealed during his Starrcast III Q&A that AEW has been speaking to the United Center. The capacity of that building is listed as 23,500, but we’ll just have to see how AEW decides to set up the building.

If this plan ends up happening, it appears that AEW could be playing the United Center next Labor Day weekend.