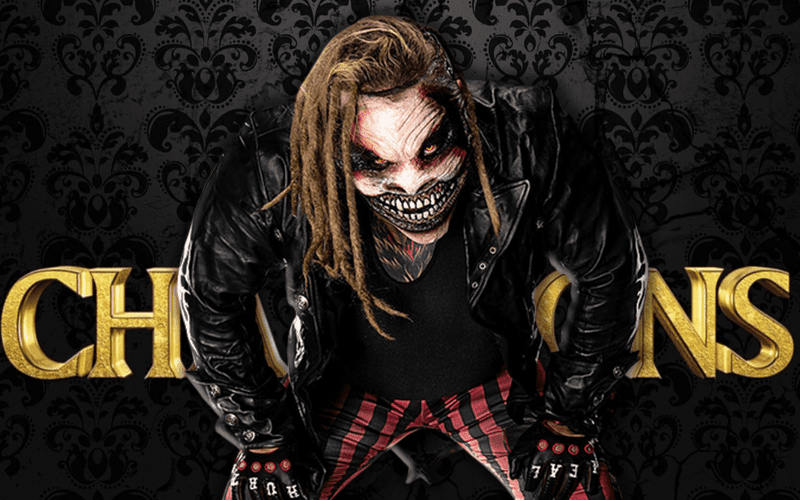 Bray Wyatt’s new Fiend character has been met with a lot of praise from fans and critics alike. Now it appears he is in for an even bigger match.

We did not have it 100% confirmed that Wyatt would have a Universal Title match by the advertisement that was released for Hell In A Cell, but it gave us a pretty good idea. It is said that Wyatt will face either Braun Strowman or Seth Rollins on the October 6th show in a Hell In A Cell match.

WWE could always hold off on making Wyatt’s intentions for the WWE Universal Title known until the Raw after Clash Of Champions, but fans should definitely keep their eye out for The Fiend in a big role very soon.