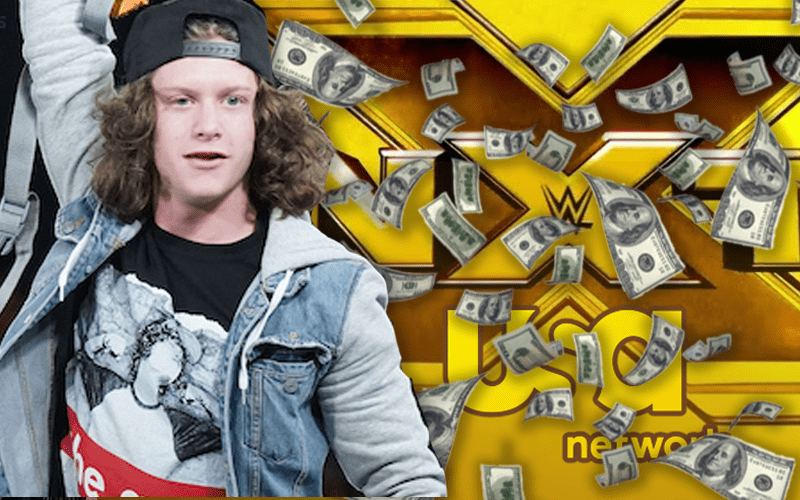 WWE has a budget that they must stick to and the same is true for AEW, however, The Elite seem to be paying their representation in the Wednesday Night Wars much better.

Bryan Alvarez mentioned this subject during Wrestling Observer Live. He made a point to say what he knew about the kind of contracts being offered right now. AEW is forking over a good amount of money for talent, but NXT might not be doing the same.

“Listen, I haven’t talked to Marko Stunt about what he’s making, I can just tell you that this is what I’ve been told. If you’re a Marko Stunt level guy, you’re making more than if you are on NXT television on most weeks.”

“[AEW is] handing out like good good deals to those guys. So if you’re a Marko Stunt and you go, ‘I could go to AEW or I could go to NXT’… you’re going to make more money if you go to AEW.”

Bryan Alvarez went on to say that although they are running a storyline on television where Kevin Owens is acting like $100,000 is a lot of money (because it is) — “that guy is easily making seven figures a year.” The same apparently isn’t the case with NXT right now.

We’ll have to see how the Wednesday Night Wars progress, but WWE might want to open up their NXT checkbook a little wider if they want to compete with AEW.