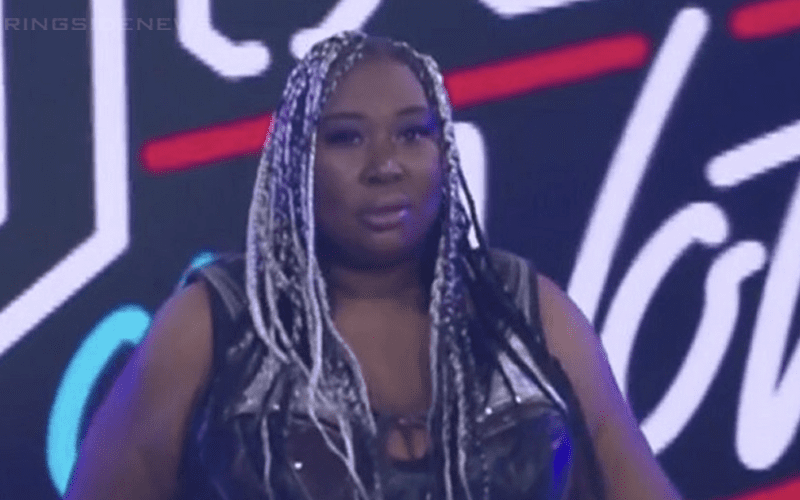 Awesome Kong will be competing in the Casino Battle Royale match at All Out. We’ll just have to see whether she ends up mixing it up with Aja Kong during that battle.

While speaking with The New York Post, Awesome Kong was asked about NXT creating the Wednesday Night Wars by directly opposing AEW. She hadn’t heard of this news until recently at the time of the interview.

Her initial reaction actually took this as a compliment, however, she did find it very interesting that WWE would make this move.

“The promoters here were nice enough to inform me of that and I thought that was extremely interesting. Apparently it’s because of the growth of NXT, they decided to put it on Wednesdays. That’s the rumor. NXT is growing, therefore let’s put it on Wednesday nights. Interesting, the timing of that,” she said. Kong continued, “I find it as a compliment. Let the games begin.”

AEW is trying to do something very special. Obviously, WWE isn’t wishing Cody Rhodes the best in his future endeavors anymore because he turned around and created their competition.

Keep checking back with Ringside News and we will continue to bring you every piece of news throughout the upcoming Wednesday Night Wars.