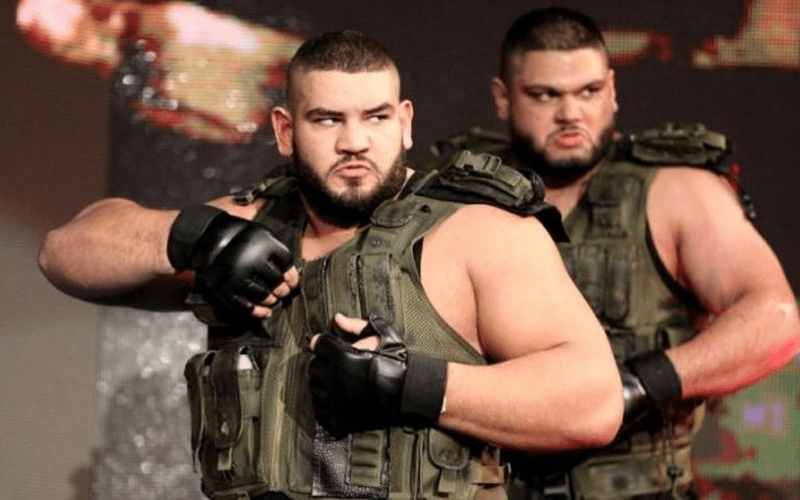 AOP have not been seen on WWE television as a team since Akam went out of action. He’s all better now, but WWE still hasn’t used the former RAW Tag Team Champions.

Bryan Alvarez noted on Wrestling Observer Live that AOP was an option for last night’s tag team turmoil match on RAW, but they weren’t used. The logic behind not using AOP is another matter entirely.

AOP hasn’t returned as a team since Akam’s knee injury healed up. He’s good to go now after returning to action during the giant battle royal in Saudi Arabia, but they have not been used as a team.

Their manager Drake Maverick has been a bit sidetracked with his pursuit of the WWE 24/7 Title and consummating his marriage. That doesn’t mean WWE needs to hold AOP back from returning to their spot on the roster.