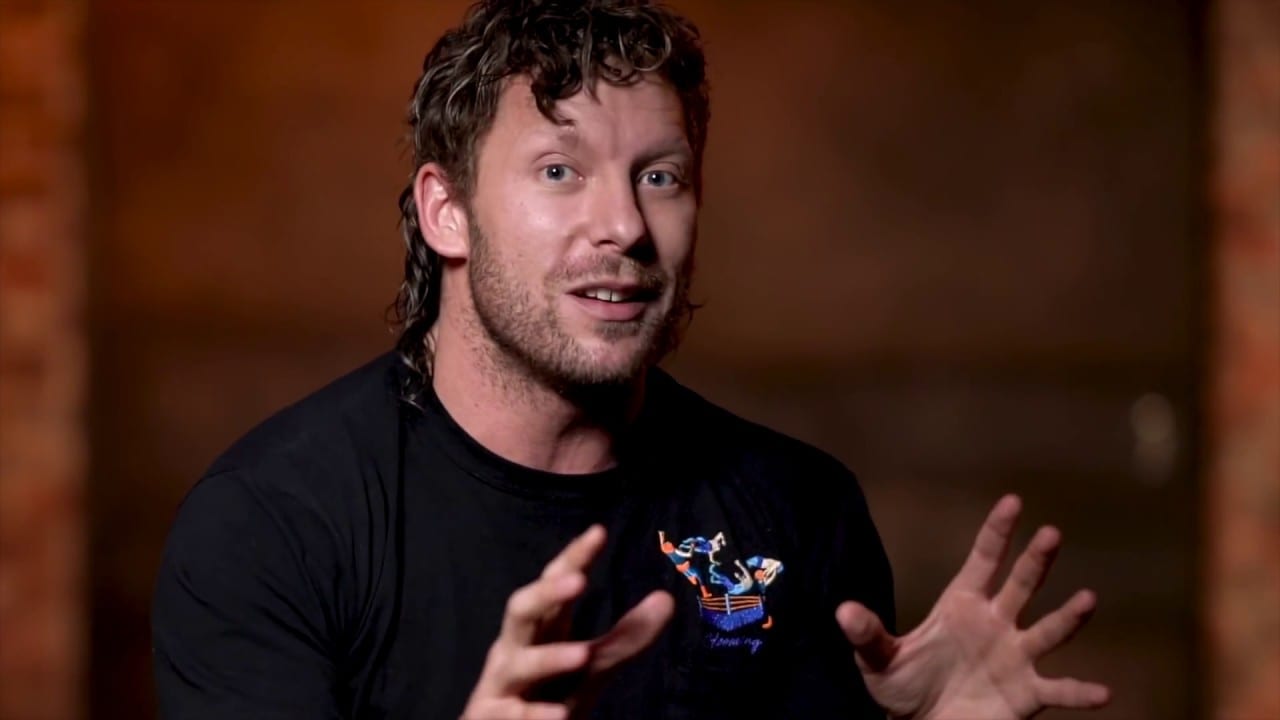 Kenny Omega surprised a lot of fans when it was revealed that he will be returning to DDT Pro for a mixed tag team match. This was due to the fact that he had a long relationship with New Japan Pro Wrestling that doesn’t have to be over.

Dave Meltzer discussed this turn of events on Wrestling Observer Radio where he opened up about Omega’s current relationship with NJPW. Apparently, the issue is that New Japan just hasn’t called him yet even though they can. There is also still an issue that they wouldn’t be able to use him in any American dates due to Omega’s AEW contract status.

“New Japan has not called Kenny Omega for any dates. I don’t have any idea as far as what this means where New Japan goes. There’s issues that have to be resolved. Omega has in his contract he can go there, they’ve never called for him this whole time they have not called. I know that there are people who would like to have him there, other people don’t want to make the call, it’s one of those things about who’s on what side. It is a debated issue, but they have not called him.”

“I know the name came up when they had the weak advance for Dallas, but they didn’t make the call and the reality is that Tony Khan would have probably blocked him from doing Dallas because the AEW mentality right now when it comes to the partners and everything and New Japan is not their partner, but if they were I mean Tony Khan’s mentality is that we’ll send guys to their country, but if they come to our country they’re not gonna use our guys. When AAA runs Madison Square Garden they won’t have any AEW guys on that show.”

Kenny Omega is allowed to work for NJPW, but he just hasn’t done so just yet. It will be interesting to see whether they finally get around to having him back, but right now it’s not looking likely seeing how he is now returning to DDT Pro.