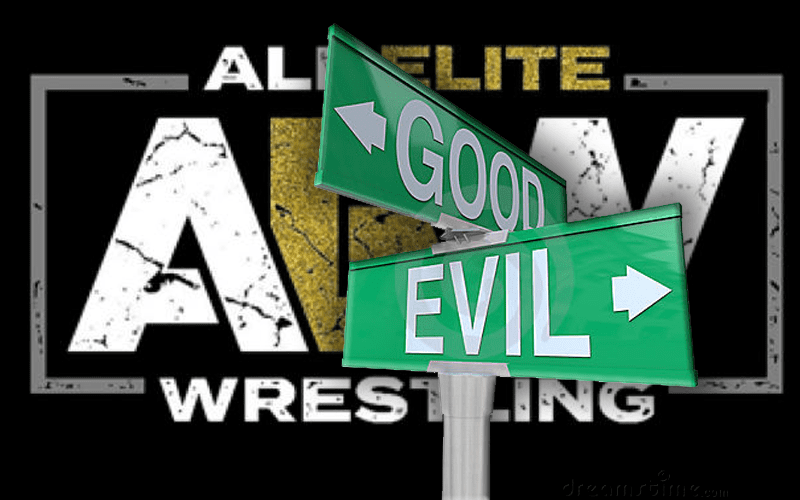 Pro wrestling has worked for decades with a few simple formulas, but it appears that AEW is throwing a lot of that away and doing their own thing.

Dave Meltzer noted on Wrestling Observer Radio that AEW will be mostly doing away with the idea of heels and babyfaces. As they present pro wrestling as more of a sports-centered product it appears that their stars’ intentions won’t just be categorized in two separate classifications of good and bad.

“The thing is that they’re not doing heel/babyface. It’s just like they just do everyone’s a heel and everyone’s a babyface.”

“When it comes to most of the guys Cody can be a heel or a babyface at any time. The Young Bucks can be heels or babyfaces. The general rule is they’re not like just because someone is gonna be heelish in a promo that’s just what they want. I don’t think Kenny Omega being a heel is a good idea, but as far as the match goes, but Moxley and Omega would probably get the fans cheering for both guys anyway. So, you know they just wanted to build heat.”

A lot of fans found it very interesting how Kenny Omega unloaded on Jon Moxley and said that he could give a sh*t if Mox returns to AEW. The reason for this is because AEW doesn’t want anyone to be specifically good or bad on their product.

It was noted that there will be definite heels like Chris Jericho and MJF, but as far as most of the roster goes they can certainly fluctuate and it appears that they have already begun to blur the lines between heel and babyface.