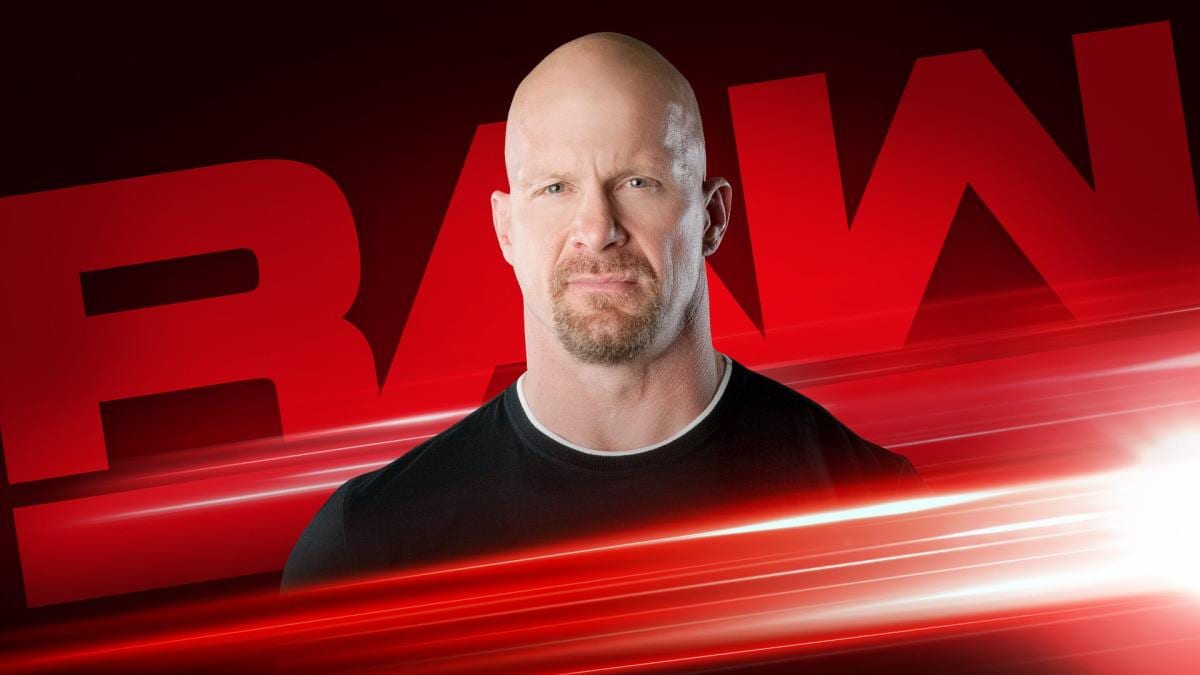 WWE as a few legends they can call when they need a boost. There aren’t many legends bigger than “Stone Cold” Steve Austin.

This is interesting because the company confirmed that The Undertaker will be returning on September 10th for a little something on the next night. Both episodes will be go-home shows before Clash Of Champions, but it’s unlikely either legend will be preparing for a match.

The last time Austin showed up on RAW was to take part in a big beer bash at the RAW Reunion. He obviously had a great time, because he’s coming back again.