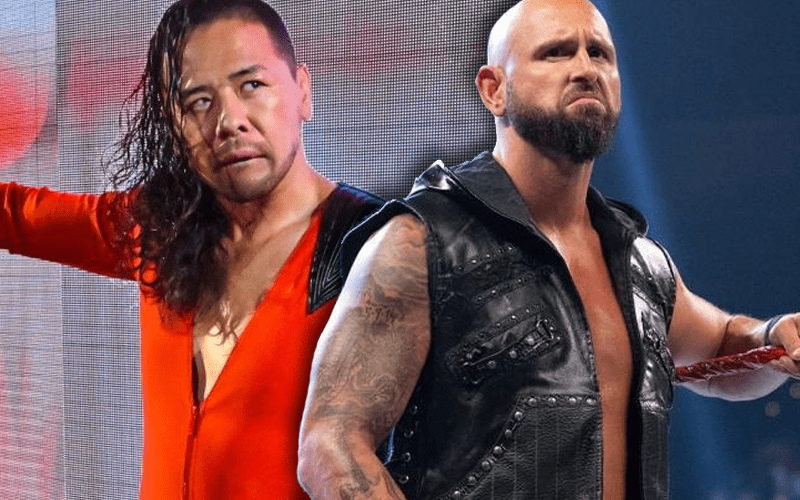 You never know how someone can change your life when you least expect it. For Karl Anderson, meeting Shinsuke Nakamura was an incredibly fortunate experience.

While speaking to Chasing Glory, Karl Anderson talked about how he ended up in LA early on in his career. He spent pretty much all the money he had to get out to LA where he lived in the dojo and slept in the ring. Then he had an experience he would never forget with Shinsuke Nakamura who was there at the time as well.

“It was two years, it was terrible like living in this dojo, you know I had no money at all. There was a time when Shinsuke Nakamura was there too. He had just came in from New Japan just to be there.”

“He says, ‘I take care,’ and for like six months he bought me food every single day. I could have gotten a job, right? The people there told me they didn’t want me getting a job, they wanted me training every day. Sometimes there would be food there, there’s proteins, so there was some stuff to eat, but Shin took care of me every night.”

Anderson said that he and Nakamura really clicked right away. They are about the same age and Shinsuke had a contract with NJPW, but he was sent there to train. That is why he took Karl Anderson under his wing which was something he didn’t have to do.