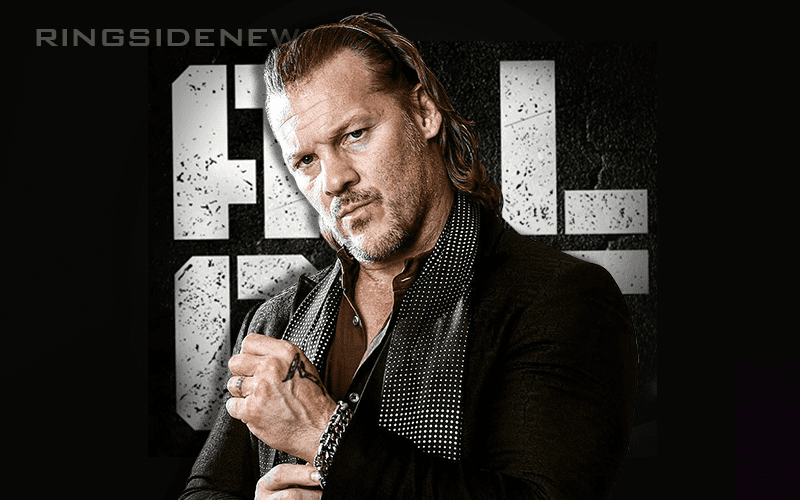 AEW is getting ready for All Out and everyone should be excited for many reasons. The AEW World Title match between Hangman Page and Chris Jericho promises to be a turning point in a big way.

Busted Open Radio recently spoke with Chris Jericho where he discussed his upcoming match against Hangman Page. He said that All Out will be Page’s “coming out party” because everyone will know he’s a star after August 31st.

“This is Hangman Page’s coronation. This is his coming-out party. I’m really excited about it. I’ve seen enough of him that I know, this is the type of guy that we want on our roster, and we’re gonna build him into a bigger star in one night than WWE has built any star they’ve had in six months.”

AEW is just getting started and Adam “Hangman” Page is obviously someone that they are placing a lot of faith in. WWE offered Page a big deal as well, but he turned them down. Perhaps we’ll get to see exactly why Page declined WWE’s offer when all the dust has settled on August 31st.