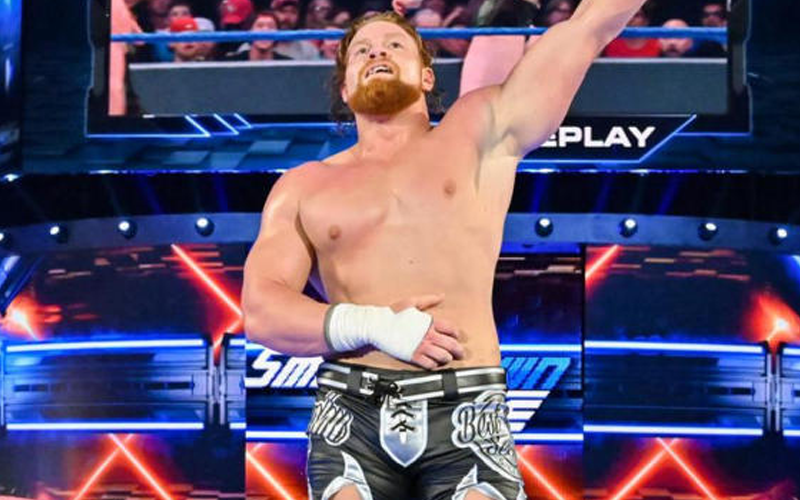 Buddy Murphy is on a pretty good push right now. With a win over Daniel Bryan under his belt, he is set to become a featured name on SmackDown Live if things keep going well for him.

While speaking to the State Of Combat podcast, Murphy was open about a time when he wasn’t feeling it as much. He was in a slump, but then he appeared on three house shows in a row and not only stole the show according to him, but his passion for pro wrestling returned as well.

He was quite candid as he spoke about how he felt that bouncing back in such a way really did cause some resentment backstage in WWE.

“I rubbed people the wrong way because they wanted it a set way, but I felt like I had to do what I loved and I wanted to bring back what I loved,” Murphy said. “That was the starting point for what you see today. The love for wrestling is back in me, and I think you can see that by the quality that I want to produce. I want to be the best I can be and be known as one of the best in the world and for people to realize that I was always this from the beginning.”

Buddy Murphy has a ton of potential to be a featured Superstar for SmackDown Live. It will be very interesting to see what he does from this point on.

The former WWE Cruiserweight champion might have gotten off to a slow start on the main roster, but there doesn’t seem to be much holding Buddy Murphy back at this rate.