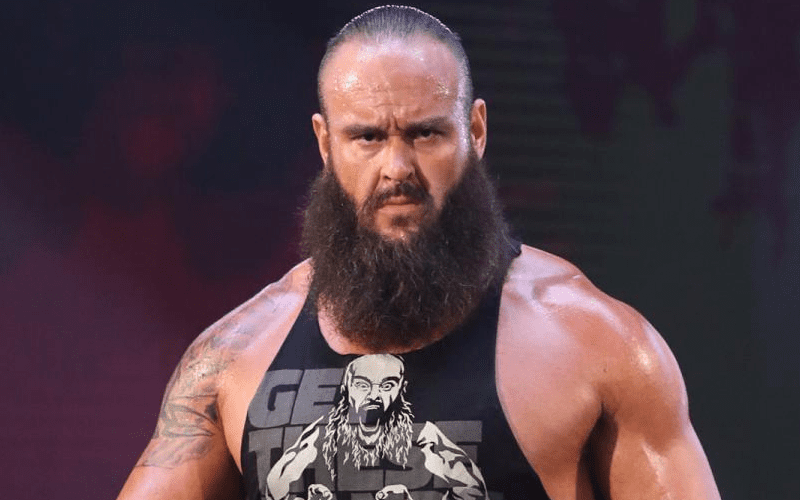 Braun Strowman announced recently that he had signed a four-year deal to remain in WWE, however, that contract apparently came down to the wire.

While speaking to Fightful, Braun Strowman revealed that he only had about a month left before he signed a new WWE contract. Now he is getting a renewed push, but he was honestly surprised that the news didn’t break sooner about his contract. This is why he revealed the news himself.

“It was just winding down, I had a little over a month left on my contract and we just came to an agreement. I felt like both sides of the party were happy and we look forward to four more years of people getting these hands.”

“It does (surprise me that the news didn’t leak). I try to keep my business life as quiet as possible. I hate it when people outside of the business know what I’m doing before I know what I’m doing. So it’s kind of cool that we were able to keep that hush-hush and nobody stooged it off to the dirt sheets like so many of these marks like to do!”

Now that Braun Strowman will be sticking around for at least four more years, he will have plenty of time to build more stories.

We’ll have to wait and see what WWE has planned for him, but he is currently 1/2 of the Raw Tag Team Champions and he has a rumored Universal Title match set at Clash Of Champions. So far, things are looking pretty good for the Monster Among Men.