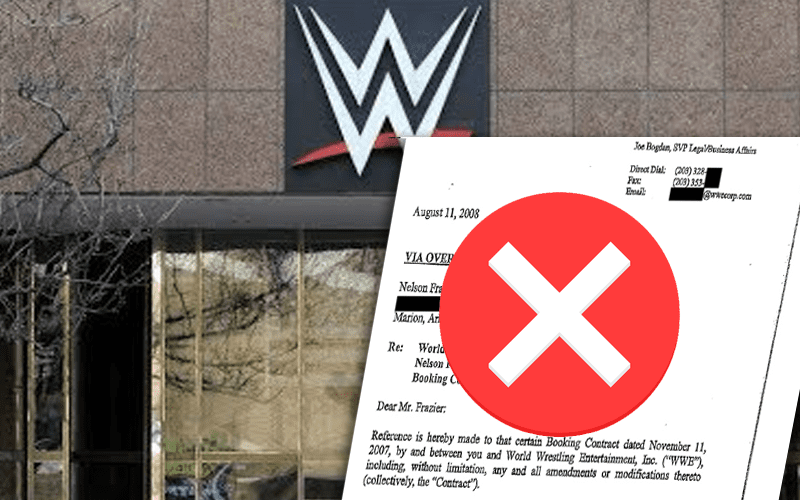 WWE is a company that can help a Superstar gain a ton of exposure and everything can go great as long as Vince McMahon is on your side.

While speaking to Busted Open Radio, Chris Jericho discussed Shawn Spears’ situation and how he miraculously got a release from WWE. Of course, that’s not happening anymore because WWE allegedly isn’t giving any more releases.

“But you know how it works up North, brother. If you fall out of grace, you’re finished being played with as Vince’s toy, you get put in the corner. Thankfully, Shawn got his release. He’s the last one that will. Nobody will ever get their release from WWE again. Nobody. He got his release, Cody and him are friends. Cody knew what he was capable of. I knew what he was capable of. I championed to get him. The guy is a tremendous heel. He’s an old school heel. He looks the part. Putting him with Tully Blanchard is a great idea. He’s a main eventer. We’re going to make him into a star, just by putting him with Cody Rhodes.”

WWE doesn’t want to give anyone a release because they could end up helping the competition. The company let a couple of people go, but they stopped that trend quickly and have started tacking on extra time as well. So, Tye Dillinger was a very lucky man when WWE let him go which allowed him to become Shawn Spears.