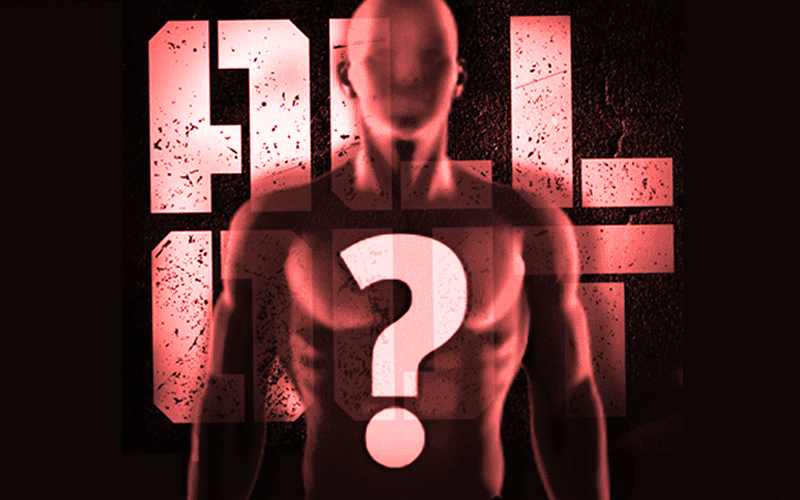 Fenix scared a few people when he was reportedly injured, but just because he went on to compete the next night doesn’t mean he’s 100%.

Dave Meltzer noted on Wrestling Observer Radio that Fenix felt a pop in his leg when he went for a superkick. This why he had to go to the back and they needed to improvise the finish.

As we previously reported, Fenix said that he’s okay and he did compete again last night, but he couldn’t work a usual match. Meltzer went on to explain that Fenix worked a “a very different match” where he did a lot of “walking and brawling” without the usual high-flying stunts.

“So, it’s not like he’s okay. It’s not like he’s 100%, but I’m sure he’ll be doing the match [at All Out]. How he’ll be in eight days or seven days now… I don’t know. If you know, they wanted to have a killer match — those guys always want to and it’s a ladder match and if you’ve ever seen a Young Bucks ladder match… they’re insane. So, I’m sure that’s what they wanted and you know, we’ll see what happens.”

It is a good sign that Fenix continued and wrestled the next night as well, but that could also just speak to how passionate he is about pro wrestling and his desire to compete.

Nobody wants to appear injured, especially a seemingly indestructible luchador like Fenix, but we’re all (mostly) human. Sometimes a break is needed. Hopefully, he’ll get plenty of time and use it well to rest up for their big ladder match at All Out next Saturday.