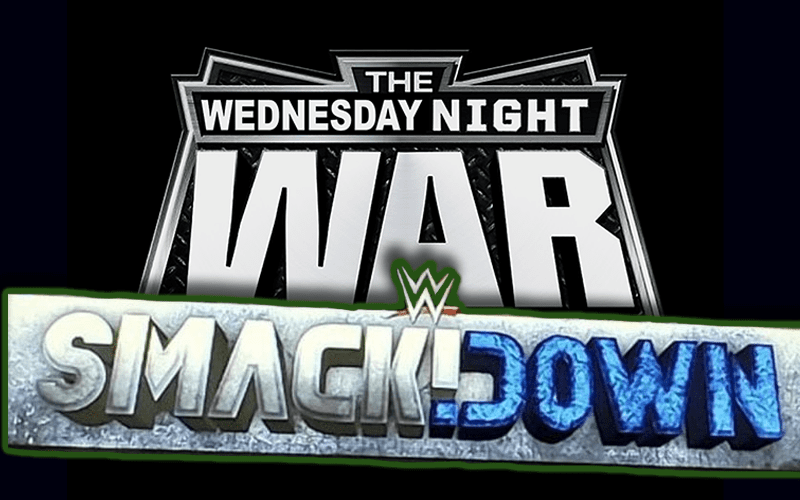 WWE is getting a lot of money from Fox for SmackDown Live’s move to Fridays, but the company also has a new goal on Wednesday nights.

Dave Meltzer discussed this situation during Wrestling Observer Radio. Fox has invested a lot of money into WWE’s product, but the Wednesday Night Wars could end up working against SmackDown’s new home on Fridays.

“Look, if the ratings aren’t good then [Fox will] be upset, but they’re very confident that the ratings will be good and they’re not upset right now. Can they get upset? Yes, they can. If this thing, let’s say the thing (SmackDown Live) does a solid 2 million viewers every week — I don’t think they paid that amount of money expecting two million, so and look, it’s Friday night maybe that’s what it’ll do.”

“Another thing too is if you go in there before and you have the Monday and Wednesday [now] where let’s say people are watching three hours on Monday and then Wednesday, that’s five hours. By the time it comes to Friday you want to go out and have fun. So, that may play into it. All these shows may negatively impact [SmackDown].”

He went on to say that some people think AEW has the edge because there are so many hours of WWE on television that a viewer could skip the NXT show live to watch AEW.

Vince McMahon’s company will have a lot of promotion available for them at Fox, but the fact that they already have five hours of programming on television before Friday could play to their disadvantage.