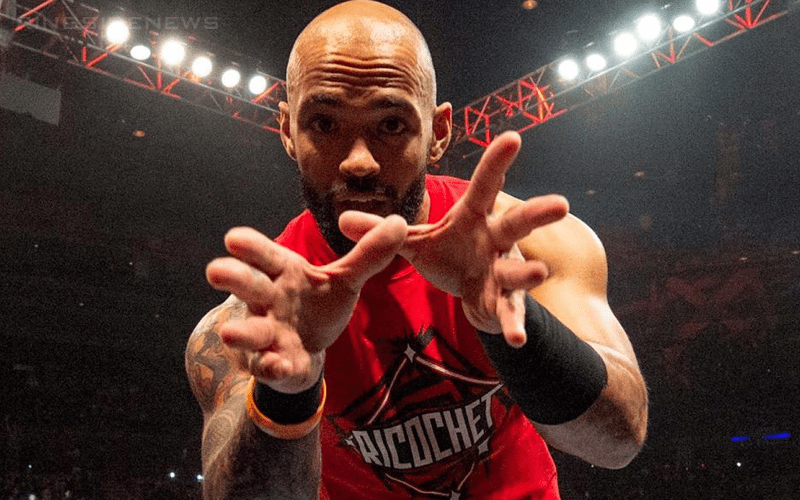 Ricochet is off to a great start so far, but there is so much left to do for the One And Only. He’s not the only one to watch either.

In recent weeks it seems that WWE has started to push a wider variety of talent. Those men have worked hard for their spots and some are underappreciated. If you ask Ricochet they’re not being taken seriously, but that’s going to change.

That’s fine. We’ll make sure you will.

Ricochet, Buddy Murphy, and Ali could form a great stable if they weren’t on separate brands. WWE has a lot of opportunities and Ricochet is looking to grab that proverbial brass ring. He’s not the only one either which makes it a really good time to be a pro wrestling fan as WWE seems to be giving more opportunities than ever before.