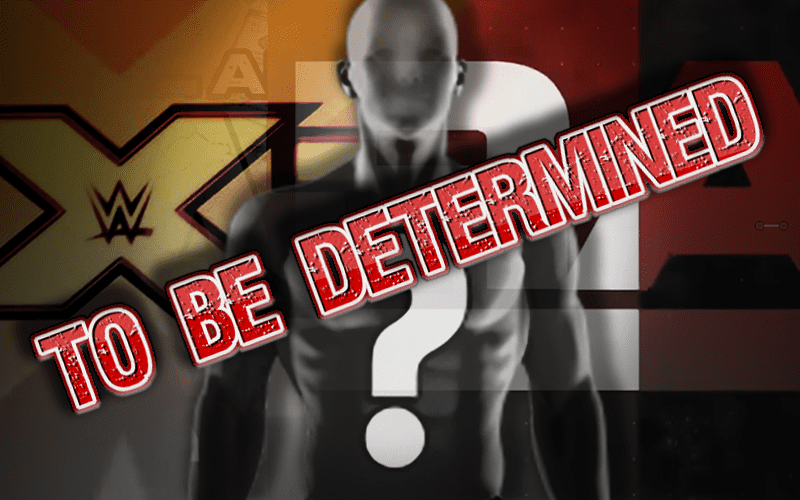 NXT is debuting on the USA Network on September 18th. This is a big shot in the Wednesday Night War, but since NXT is now bring used to combat AEW that could nix plans for future call-ups.

Dave Meltzer noted on Wrestling Observer Radio that customary call-ups might not happen like they used to after NXT’s move to the USA Network. WWE doesn’t want to give the impression that NXT Superstars aren’t good enough for the main roster. This could cancel a big call-up that was in the cards for Shayna Baszler.

“Shayna at her age, do they move her up? And I know Shayna was gonna be moved up.”

Meltzer noted that there are also members of the main roster who would rather be in NXT. If it wasn’t for the drastic change in salary, they might pull for that change stronger.

We’ll have to wait and see what WWE decides to do, because things could be changing in more ways than one because of the Wednesday Night Wars.