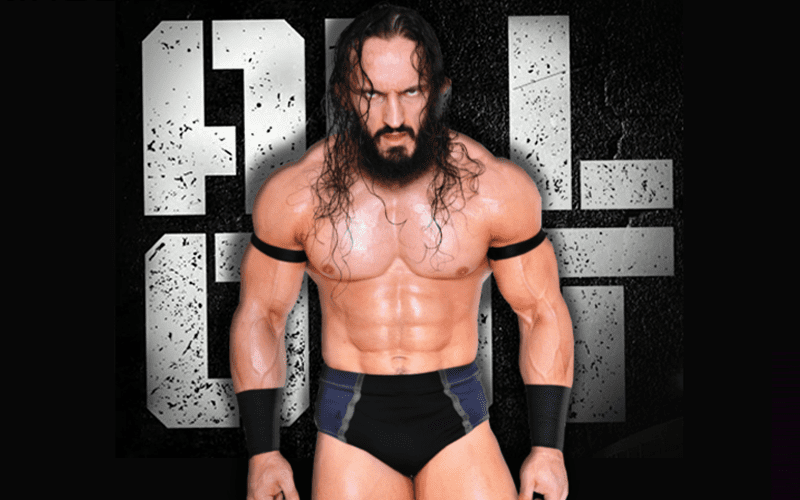 AEW had to call Pac in a last-minute booking decision when Jon Moxley had to pull out of his match against Kenny Omega at All Out. This wasn’t news that AEW wanted at all, but they were thankfully able to make things work.

We previously reported via Dave Meltzer that AEW had plans for Pac to be in Chicago anyway. As it turns out, he had to correct himself on Wrestling Observer Radio because Pac’s booking was a totally new direction that wasn’t previously in the cards.

“I said Pac was going to be in Chicago anyway — I was wrong about that. Pac was not booked in Chicago to be on that show. As far as what he did, it was a booking they made after they found out about Moxley, so they moved it real quick because it wasn’t really long that they knew about Moxley.”

It will be interesting to see what AEW does with Pac after All Out. If he wasn’t supposed to be at All Out then bringing him in might need some added direction for his future in the company.

They have a few days to make those plans, but re-booking this key match certainly wasn’t something AEW wanted to do at this stage in the game.