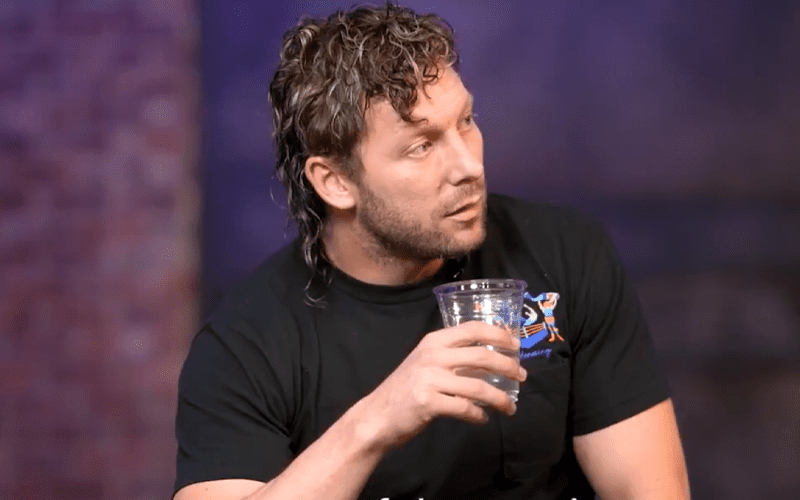 Jon Moxley is unable to wrestle Kenny Omega at AEW’s All Out event on August 31st. Kenny Omega was quite shocked to discover this.

Omega was actually in the studio recording content for AEW television when the news broke about Moxley. AEW uploaded the moment when Omega first heard that his All Out opponent had to pull out.

He didn’t believe it at first, but once Omega discovered this news came from Cody Rhodes, he had to make a phone call. Then The Cleaner settled down and decided to open up about Jon Moxley.

It looks like this is a teaser for some kind of epic shoot interview that Kenny Omega is going to give on Mox. The rest of this clip will air on Being The Elite this Monday.

You can check out the teaser below including the moment that Kenny Omega first discovered that his All Out match isn’t going to happen as it planned.