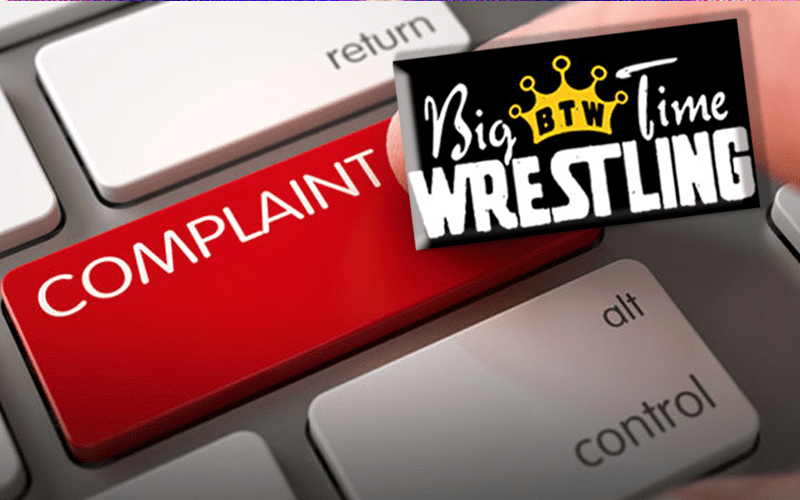 You never know what can happen in the world of pro wrestling. Sometimes an injury will spring up out of the blue when you least expect it.

Thankfully, Fenix isn’t injured, but there was a time when fans were worried. Fenix was wrestling at a Big Time Wrestling event when he went down. The AEW star was unable to finish the match and people feared the worst.

Big Time Wrestling apparently had an issue with this injury scare getting so much coverage. So, they jumped on Facebook and sent out a public statement on the matter.

1. Scott Steiner is the new heavyweight champion, having won it in front of 1600+ in Pawtucket.
2. We are happy to announce Rey Fenix will be WRESTLING as schedule tonight in Enfield, CT.
3. He never had a broken leg or anything close to it.
4. Wrestling “reporters” should report on our great shows, high attendance, and fan experience rather than waiting for a story and reporting it with absolutely no verification.

See you in Enfield and as always thank you to our fans for the continued support!

Big Time Wrestling has a point, but there are a lot of great indie companies that can’t get the mainstream coverage they might deserve. Hopefully, the next time Big Time Wrestling pops up in a headline it will be for a much better reason.