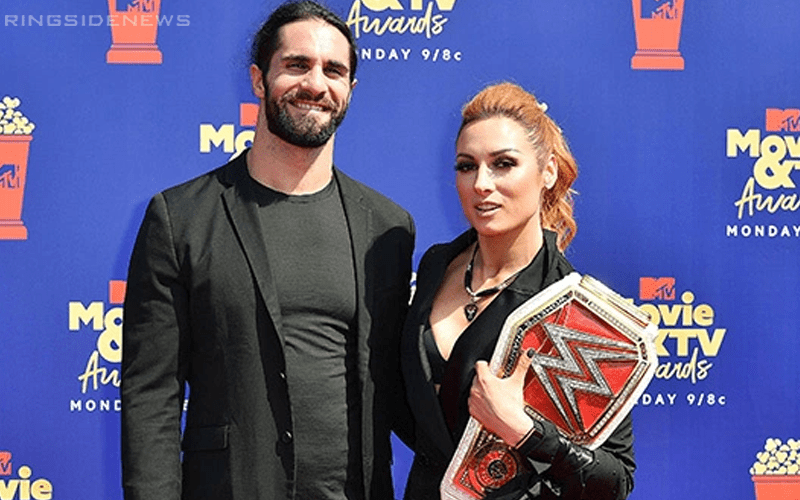 Seth Rollins popped the question recently and Becky Lynch said yes. Now the happily engaged couple are set to get even more of a focus in WWE.

In a brilliant stroke of good luck, Seth Rollins and Becky Lynch filmed an episode of Ride Along recently. Wouldn’t you know that the company just so happens to be airing that episode next week after RAW.

Fans will get an extra special peek into the personal communication between The Man and The Architect on Ride Along. It’s great that they have each other, but hopefully the company doesn’t overdo it.

After all, Becky Lynch even made mention to how WWE can be a little off-putting with how often they bring up their relationship.