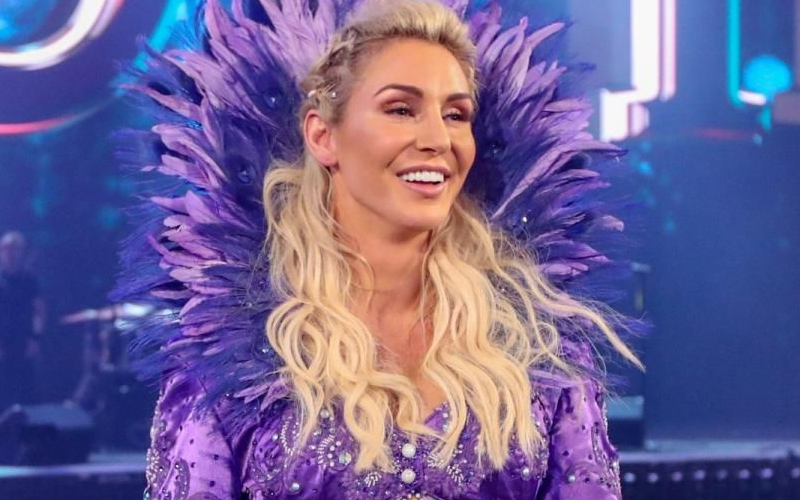 Charlotte Flair, Becky Lynch, and Ronda Rousey were in the main event of WrestleMania 35. This was a landmark event, but there was a lot of pressure involved.

While speaking with Chasing Glory, Charlotte Flair revealed that she had a lot of pressure going into that big match. She wanted to excel, but the biggest worry for her was making the girls in the locker room happy as she represented the entire women’s roster in that historic match.

“So I think that’s another thing. I don’t know how Becky felt, but for me I know going into Mania it wasn’t necessarily the pressure of how to perform and be in the main event. It was ‘I want to make the girls happy in the locker room. I want to make them proud’ and knowing that Bayley and Sasha were in the audience watching and they were such instrumental parts of my career. It was like ‘man. I just I hope I make them proud’ if that makes any sense.”

WrestleMania 35’s main event was a great success. Becky Lynch ended up becoming Becky Two Belts when everything was said and done, but they were wrestling for more than just themselves that night. The Women’s Revolution in WWE went through a huge transformation in front of our eyes and they wanted to make sure that they lived up to that pressure.