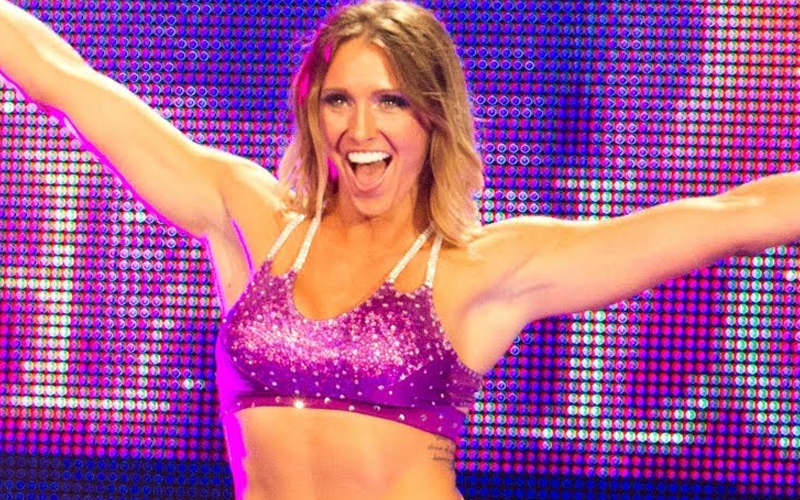 Charlotte Flair started in NXT without any pro wrestling experience behind her. She was Ric Flair’s daughter, but she wasn’t even allowed to build off of that initially.

When Flair first came to NXT, she was simply known as “Charlotte.” As she spoke to Chasing Glory, The Queen revealed how she wasn’t even allowed to do any “Woos” or use the figure four leglock when she was first getting started.

“I wasn’t even allowed to ‘woo’ or do the Figure Four and when NXT started having the TakeOvers and Triple H started giving us the opportunity to have more time and more in-depth story lines. We just we just ran with it, and the more they kept giving us we just continued to deliver. The only thing is it’s so go, go, go. It’s really hard to be in the moment and realize how far we’ve come. I just go, ‘I just main evented WrestleMania and it still doesn’t feel real because it’s like what’s next?’”

Charlotte Flair obviously built upon everything she learned in NXT and eventually, she was ‘Wooing’ all over the place. Flair even adopted a variation of her father’s famous submission hold where she bridges her back and doubled the number to create a Figure 8 Leglock.

It wasn’t easy living under her father’s shadow, but Charlotte Flair was able to persevere and establish her own name in pro wrestling.