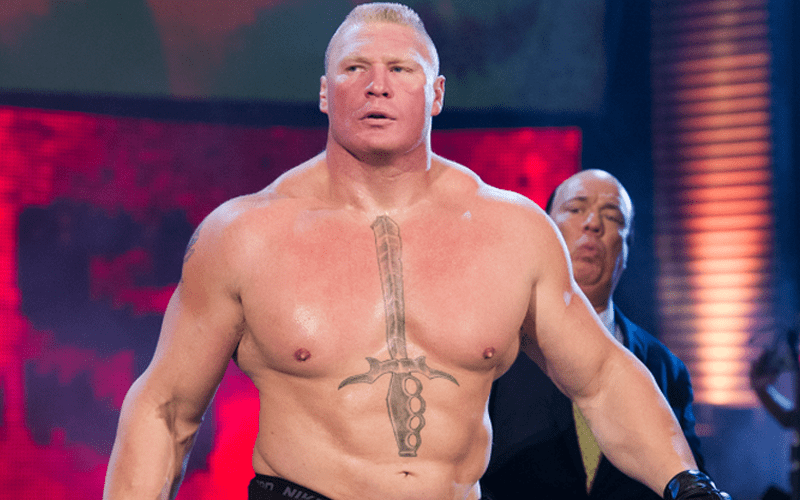 UFC welterweight Jorge Masvidal recently fired a tweet at Paul Heyman that was quite interesting. Masvidal informed Heyman that he’s coming for Brock Lesnar. Apparently, this has something to do with skipping the line at Whole Foods.

[email protected] now that you followed me tell Brock I’m coming for him. Can’t skip people in line @WholeFoods and get away with it. Set it up #supernecessary

Brock Lesnar is a very important man, so you can’t expect him to stand in line like a normal customer when he’s shopping for whatever he pleases at Whole Foods. Jorge Masvidal is apparently man enough to teach The Beast Incarnate a thing or two about grocery store etiquette. It’s highly doubtful that these two will ever meet in the Octagon though, because Brock Lesnar as a welterweight is quite an impossible thing to imagine.