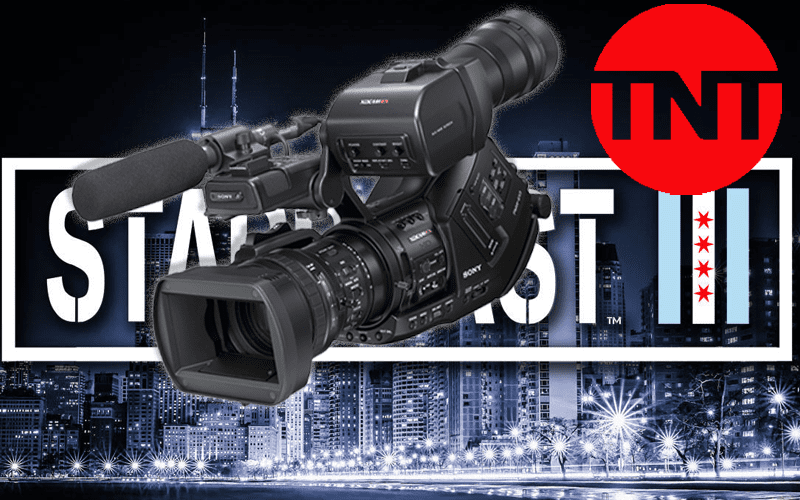 AEW is premiering on TNT starting on October 2nd and if they want to get some good shots of AEW fans then Starrcast is the perfect place to set up a camera.

During a recent Starrcast III media call, Conrad Thompson was asked about TNT’s involvement with the upcoming fan convention. Thompson said that TNT will have a booth and he anticipates that they will use this opportunity to cross-promote. He also implied that they will be shooting because they certainly have his permission.

“I do know that they’re going to be involved and they’re going to have some displays and they’ll have staff and folks there. If they need permission to film, it’s granted and if they’re listening now, hey y’all — you’re welcome to film. I anticipated that this was going to be another way to get the word out there about their new television show and I wanna be a good partner to those folks and I would suspect that they’ll have quite a big crowd so I look forward to working with some of them next week.”

There probably isn’t going to be a fan at Starrcast who needs to be told that October 2nd is AEW’s first episode on TNT. Some of those fans might actually have tickets for their Washington DC premiere episode already. If you don’t have a ticket for that show you can get them dirt cheap on the secondary market right now because scalpers outdid themselves and flooded the market.

Fans at Starrcast might already be well aware of the TNT debut, but their production team can still capitalize on a golden opportunity to get some great AEW crowd shots as they flood the convention for Starrcast III.