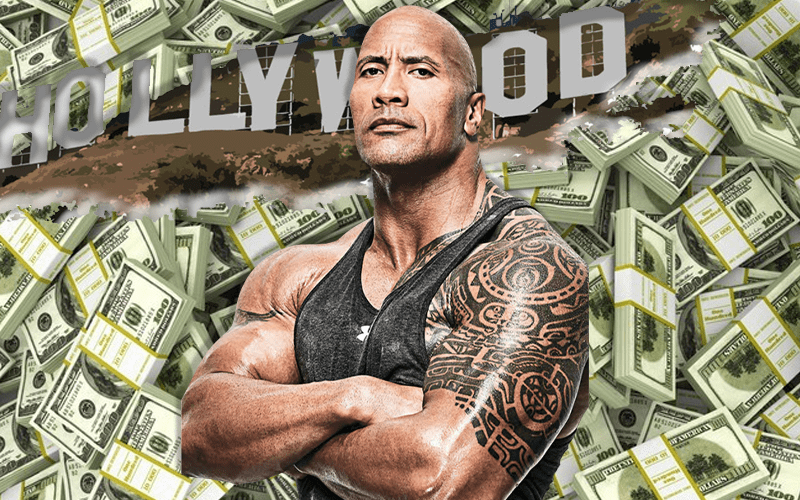 The Rock is now better known as Dwayne Johnson and he is a box office smash and a heavy hitter in Hollywood. His star power is undeniable at this point and he is way more than a former WWE Superstar for most people.

WWE fans would love to see The Great One make a return to the ring, but there is a very good reason why he isn’t wrestling. He’s simply worth too much money.

Forbes released their top 10 highest paid actors in Hollywood and Dwayne Johnson is #1 on the list. You can check out the list below and The People’s Champ is in great company, but he beat them all out.

Of course, these numbers are estimates based on data from a number of sources as well as industry insiders. The total isn’t net earned either, so he still has to pay taxes, but it’s still quite an accomplishment.