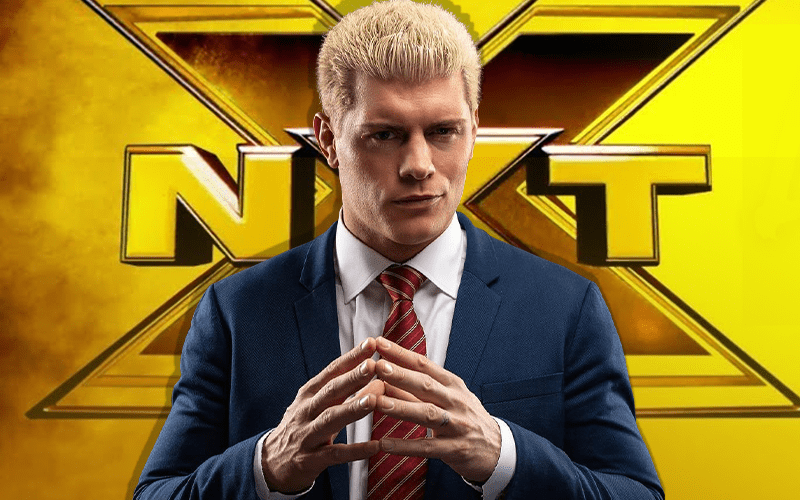 Cody Rhodes will be leading AEW into battle on Wednesday nights, but it takes two sides to make the Wednesday Night Wars. NXT will be on the USA Network, and Rhodes is very interested to see what will happen next.

While speaking to Bleacher Report, Cody Rhodes stated that Wednesday is now the most important night in pro wrestling. AEW vs NXT could be a real war and he later went on to explain why he is “oddly intrigued” to see what WWE will do with NXT on Wednesday nights live on the USA Network.

“I’m oddly intrigued to see what Vince McMahon does with NXT. My dad was instrumental in building the NXT brand. For a long time, It had been a developmental project. For Vince to now bring it to the USA Network as if it’s a full brand, I’m just intrigued by it.”

The Wednesday Night Wars sounds like a fine name for a documentary in twenty years. The real question is which company will be producing it.

We are just as excited as Cody Rhodes to see what will happen next and you can continue to read about it right here at Ringside News.