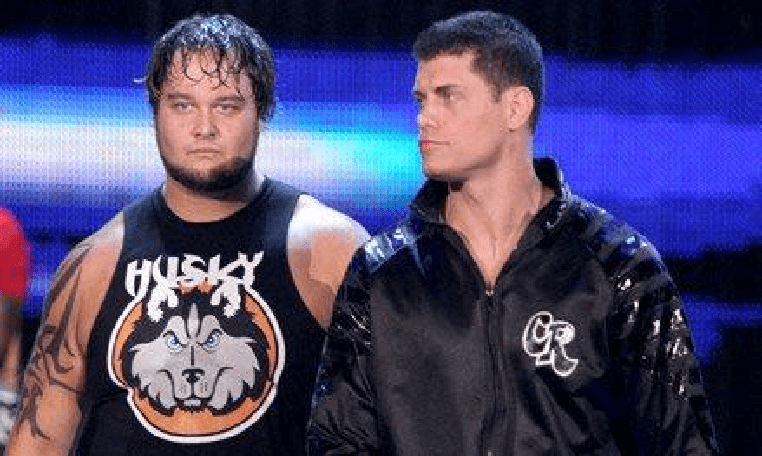 Bray Wyatt is not the same man he was in 2010. Nearly a decade has changed Cody Rhodes greatly too.

One fan recently sent an animated gif to Bray Wyatt depicting his old persona “Husky Harris.” He asked Bray if he’s ever “heard of this wannabe.” Wyatt replied to this fan by crediting Cody Rhodes because the two fought battles together during that time in The Eater Of World’s career. Now each of them are at much different positions in the pro wrestling industry.

He was his partner.

He was ridiculed in front of the world, for someone else’s failed attempt at fame.

And from his ashes a butterfly was born.

But the memory remains.

The future looks very bright for both Cody Rhodes and Bray Wyatt. It’s interesting where people will find themselves eventually when they put in enough hard word. Bray Wyatt can see how time has helped butterflies spread their wings and fly as well.