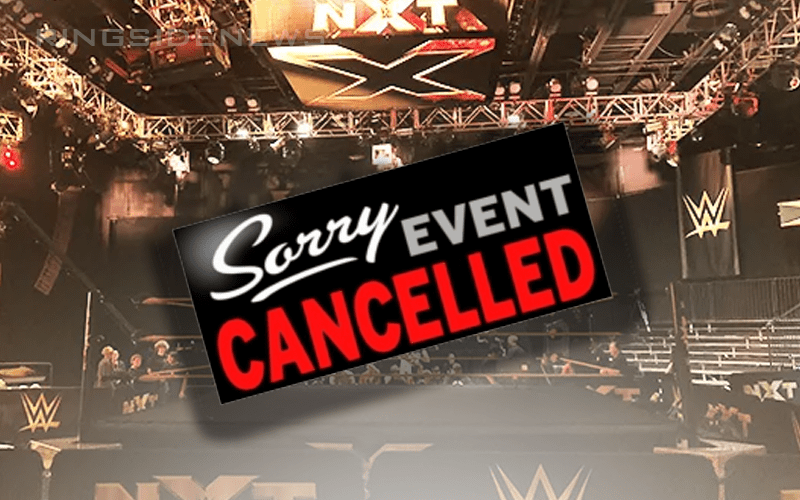 WWE is moving NXT to Wednesdays starting on September 18th and this will place them in direct competition with AEW. The Wednesday Night Wars are officially on, but that means WWE has to cancel some plans in the process.

WWE has canceled their previously scheduled NXT television tapings on September 11th and 12th due to the company’s USA Network move. Now that they will be live on the USA Network, there is no use for those taping dates.

Those fans who purchased tickets for the set of tapings on the 11th will get tickets to see the brand’s USA Network debut on September 18th. Fans who have tickets for the 12th can exchange them for September 25th’s live NXT television event.

Fans who are unable to attend either rescheduled even can get a refund. However, those tickets are probably going to be very valuable especially considering the fact that their September 18th event has already sold out.