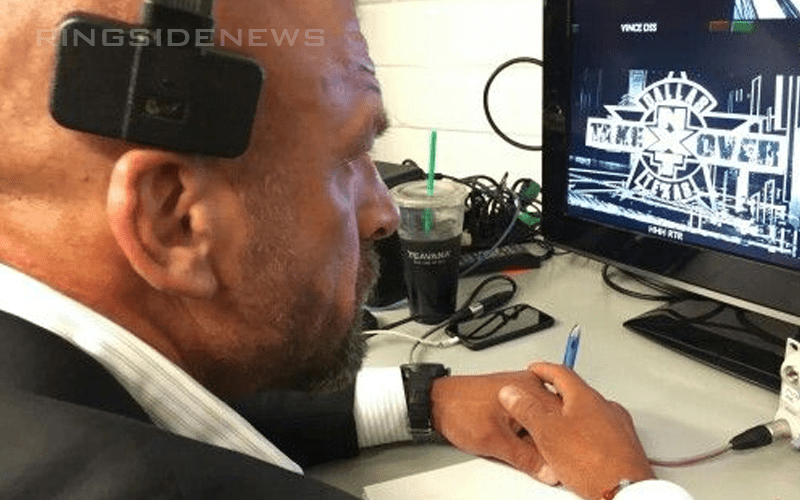 WWE is moving NXT to the USA Network starting on September 18th. However, some fans are worried this change will alter too much about the NXT they love.

Pro Wrestling Sheet reports that Triple H will be remaining in control of NXT after their move to the USA Network. This is great news for fans who were concerned that Vince McMahon would immediately want to have his hands all over WWE’s new show in the USA Network.

“Sources tell us despite speculation, the current plan is for NXT to remain as the same show it’s been for years and that moving to USA Network was only done to get more eyes on the product.”

We previously reported that Vince McMahon might not even be able to make the new weekly NXT television tapings. He has a very busy schedule and with the XFL starting back up in 2020 that will stretch him even thinner.

Now it appears that Triple H will remain in control of NXT as McMahon has Paul Heyman and Eric Bischoff in places of control over Raw and SmackDown respectively. So maybe there will be some order to this without Vince McMahon needing to get in the weeds as he previously put it.