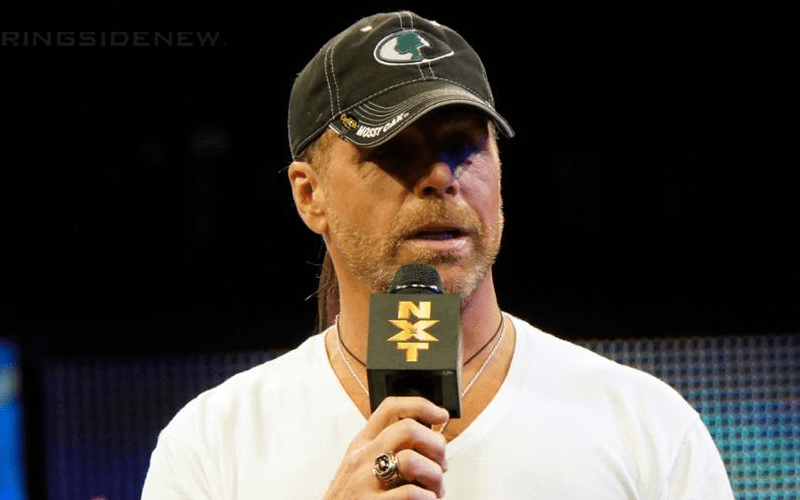 The Heartbreak Kid recently became a subject of conversation while Adam Cole spoke to Chasing Glory. He said that HBK is a part of every one of his matches in WWE’s developmental brand as a producer as he continued to praise Shawn Michaels for being such a great mentor.

“Michael Hayes and Shawn Michaels. Michael is great, brilliant. Normally, he’s involved in producing my matches. Shawn Michaels is involved in every one of my matches. At the Performance Center, I work with him directly. He’s like a mentor for so many of us in NXT. He takes a liking and makes sure he has a hand in everything that we’re doing.”

“The best thing about Shawn is, he lets us come up with what we think, and he’ll get excited about what we come up with. If we’re stumped on something, in five seconds he’ll go, ‘what if you did this’ and it’s amazing. It’s awesome to have those two there to pick their brains. They played a big part in creating what we created [at TakeOver: Toronto].”

Shawn Michaels will undoubtedly have a lot to do with NXT as they move to the USA Network starting on September 18th. This is a big move for WWE’s developmental brand, but with minds backstage like Shawn Michaels helping put together stories in the ring it certainly gives fans a lot more confidence in NXT’s chances to bring a substantial audience on Wednesday nights.