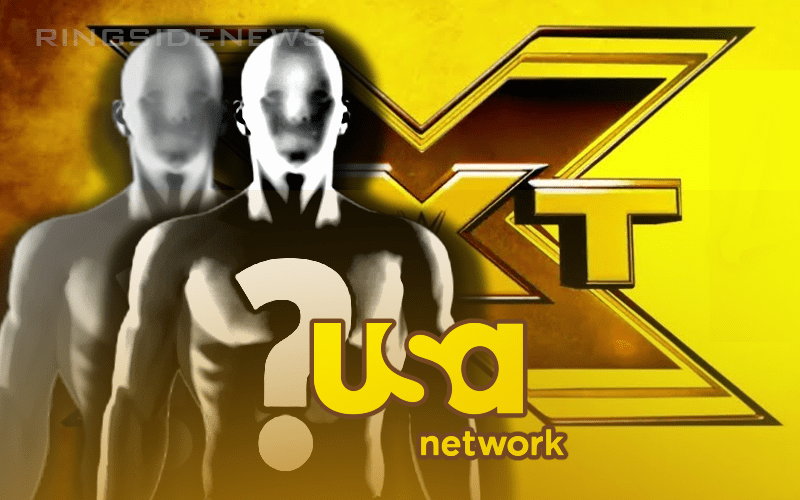 NXT’s move to the USA Network could change a lot about the yellow brand. Because once they have a larger spotlight on them, Vince McMahon will want to take over.

During Wrestling Observer Live, Bryan Alvarez dissected NXT’s move to the USA Network and what the ramifications might be. Because the fans’ lives might be altered only slightly, but the main roster Superstars might also start really feeling the pressure.

“They’re going to the USA Network, Vince is going to be all over this show. One hour NXT run by Triple H — that’s history, dude — it’s done. Like, if you loved that version of NXT, I mean the nail’s in the coffin for that.”

“You’re gonna get Vince McMahon’s NXT. There’s gonna be main roster guys on NXT, there’s gonna be the USA Network cross-over. I mean, what do you think’s gonna happen on USA Network when RAW Superstars and SmackDown Superstars are facing off against the NXT stars? I mean, who do you think’s winning those matches? I mean this is gonna be totally different, I mean everything’s different. Everything’s changing and it’s sad.”

It was also noted how many WWE Superstars will probably be told that they are needed for NXT out of the blue thus ruining any chance of going home to see their families that week. If they keep the tapings at Full Sail Arena then the Florida-based Superstars might get to swing by their home for a quick Tuesday night drop-in, but they could be requested to make their way to NXT for Wednesday night at Vince McMahon’s whim.

Things are definitely changing and they might not be for the best if you’re a hardcore NXT fan. In reality, changing NXT like this might eliminate the last thing some fans like about WWE. Because once Vince McMahon gets hold of NXT it will never be the same again.