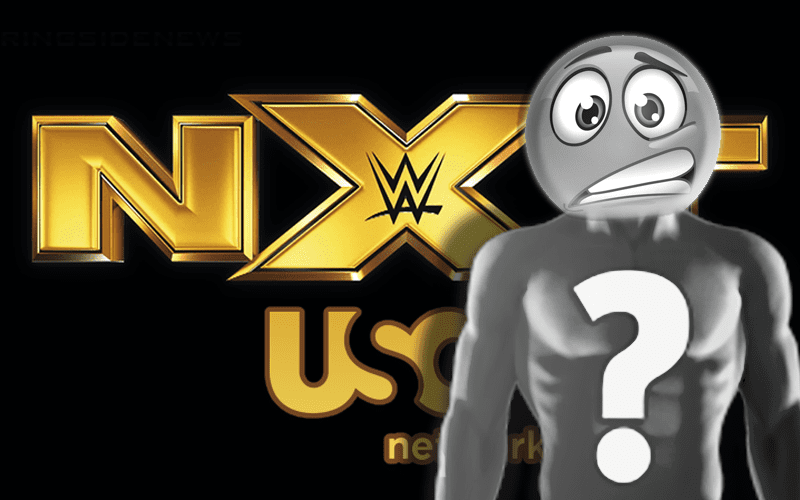 The Wednesday Night War is on and a battle for supremacy between AEW and NXT is set to begin. On one side we have The Elite while 73 year old Vince McMahon is on the other side thirsty to take another competitor down.

Bryan Alvarez revealed on Wrestling Observer Live that WWE employees have a lot to be unhappy about right now in the company. Because all of their lives are about to change because Vince McMahon decided he wants another pro wrestling war.

“If you don’t think that people in WWE are well aware of what a potential disaster this is in every aspect whether it be over-saturation, losing the Triple H NXT, the production issues, having to sit on the road on a Tuesday with literally nothing to do in a foreign town away from your family waiting to show up on Wednesday to see if you’re needed or not you think people don’t — everybody realizes this.”

“This isn’t ‘Oh, Bryan’s being so mean, but everyone in WWE is so happy is so happy about this. These people in WWE I’m telling you right now they are dreading this in many, many, many different ways.”

Bryan Alvarez noted that most Superstars and other road crew’s paychecks will increase due to the extra work, but it won’t be by a lot. It really could become a real cluster in only a few short weeks. We appreciate you reading all about it right here at Ringside News.