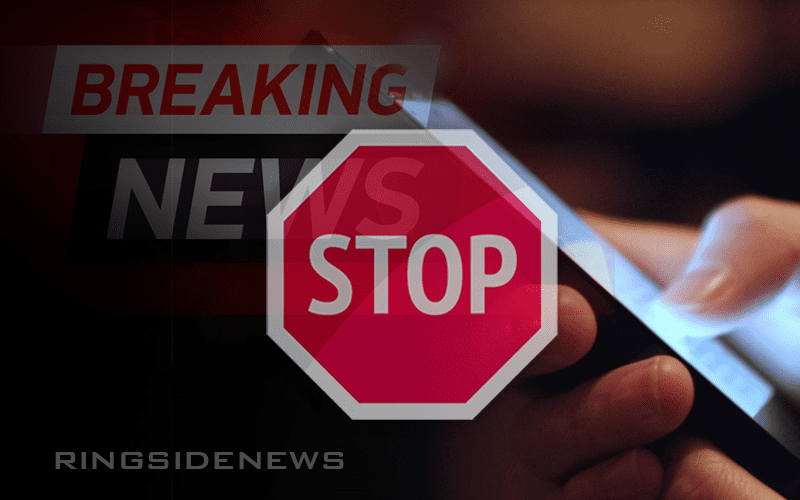 WWE is moving NXT to USA Network for a reason. The company hasn’t made the announcement official just yet, but they wouldn’t be doing this without AEW around.

With so much information going around, WWE can’t stand to lose any footing in the new pro wrestling war. Since information is power, WWE is looking to stop up as much leaks as they can according to Brad Shepard.

According to multiple sources in #WWE, the company is looking to crack down on leaks as the ‘war’ is winding up. It’s been speculated they may revise and reinstate NDA’s, and limit non-essential personnel backstage at TV. I was told to expect a lot of lip tightening next month.

WWE probably isn’t happy that the information got out about NXT in the first place. Then again, Triple H did tell a number of members of the NXT roster that they were moving to USA Network. So that’s probably not the best way to stop leaks.

Maybe WWE will figure out a new strategy of keeping information a secret. Until that happens we will bring you all the news you need to know right here at Ringside News.