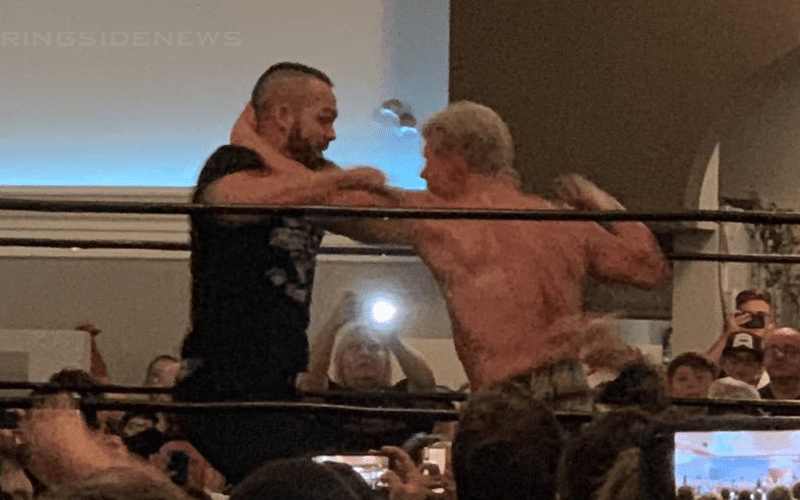 Cody Rhodes has his sights set for All Out on August 31st, but it looks like his opponent for Chicago couldn’t wait.

During last night’s C*4 Fighting Back event, Cody Rhodes and MJF had a match against TDT. After it was over, Shawn Spears invaded the ring and confronted Cody Rhodes. Those two will do battle at All Out, but things really popped off last night.

It looks like Cody Rhodes and Tye Dillinger’s battle at All Out is really going to have a lot of animosity attached to it. Then again, with the history those two have the story really sells itself.