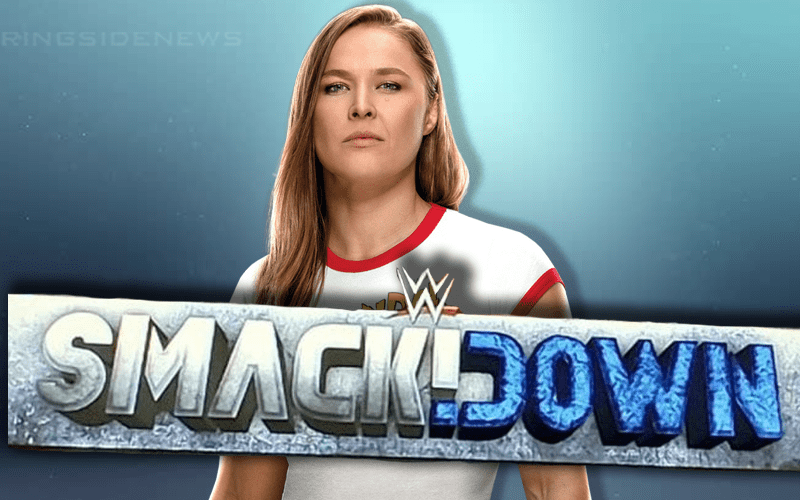 Ronda Rousey is making a return to television, but it’s not for WWE. Instead, she will be acting on Fox’s 9-1-1. This recurring role could very well be a hint that her impregnation vacation might be over.

Dave Meltzer discussed Ronda Rousey’s newest project during Wrestling Observer Radio where he stated how much WWE and Fox likely want her back at least for the SmackDown debut.

“There’s always cross-promotion, sure. I think it heightens the chance she’s on that 20th [Anniversary] show, you know that first show. I would have thought that Fox would have done everything under the sun — out of all the names when they were making the deal the big poster was Ronda Rousey when they made it. You know I’m sure they really want her on that first show even if her name’s not announced.”

Having Ronda Rousey come back would be nice to see, but she might not be a good candidate for a one-off appearance. Because if Rousey comes back to WWE television then fans will really want to see her continue with a storyline.

Rousey has unfinished business in WWE which is something that Triple H discussed recently. However, depending on what kind of commitments she has with 9-1-1 then Rousey might not be able to mix it up in the ring until she has finished her obligations with whatever project she might have going on at the time.