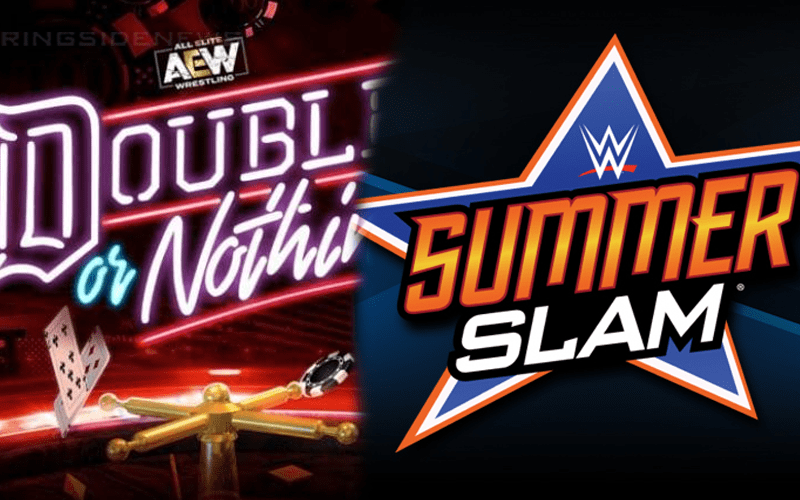 Summerslam was a big event and plenty of things happened, but how did the pay-per-view buys stack up?

A lot of fans had trouble with the WWE Network during Summerslam, but apparently, that didn’t encourage many of them to drop five times the money on the Summerslam pay-per-view event. The Wrestling Observer Newsletter reports that around 19,600 people bought the pay-per-view through conventional cable and satellite providers.

That number is down about 34% from last year’s 29,900 buys for Summerslam 2018. It should also be noted that WWE Network subscribers are also down around 9% from last year.

Out of the people who bought Summerslam on pay-per-view, only 436 paid to see AEW Double Or Nothing. Therefore, it was noted that these die-hard WWE fans did not sample AEW’s pay-per-view event for the most part. However, a higher percentage bought the Manny Pacquiao vs Keith Thurman fight at around 600 buys.