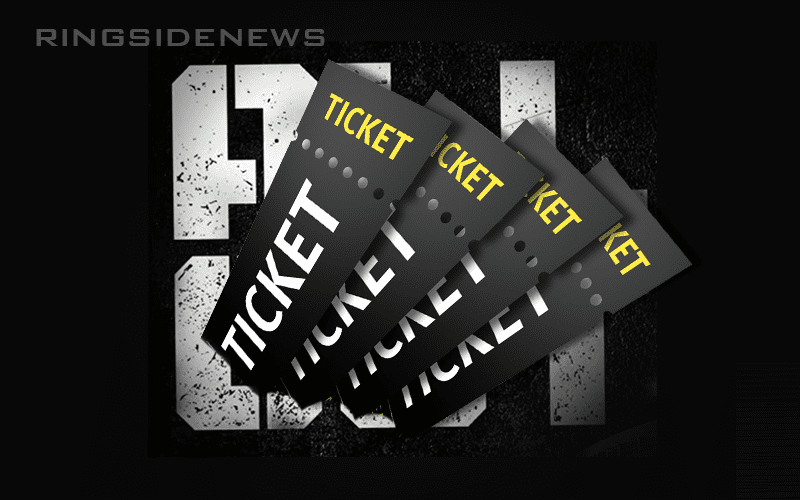 AEW’s All Out event in Chicago on August 31st was a sell out in fifteen minute. However, it looks like more tickets have opened up for the event.

Although All Elite Wrestling sold out the event, it appears that they were able to make more tickets available for purchase. Fans who logged onto Ticket Master were pleasantly surprised to discover that All Out was also listed in the available events for AEW.

One event that wasn’t listed was their third television taping in Philadelphia because it appears that event already sold out.

However, there are now a few tickets that were apparently just recently released for All Out. They aren’t cheap, but there are currently 246 tickets that have opened up around the Seats Centre as of this writing.