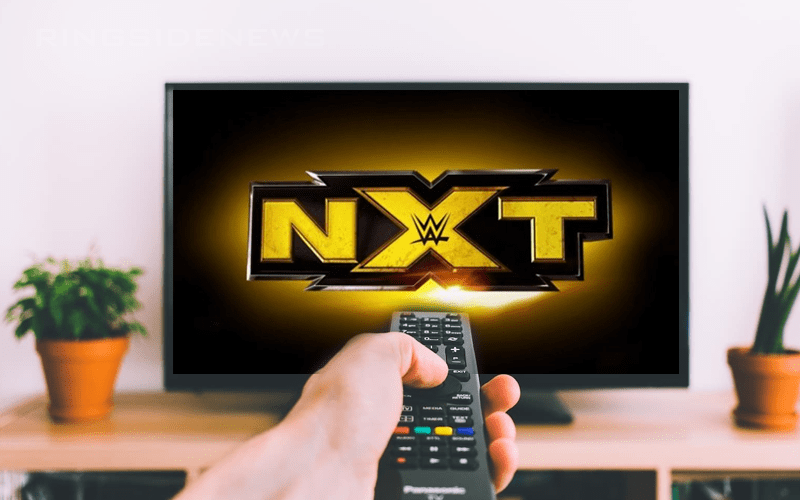 WWE has a lot of options with their new Fox deal and this could certainly include bringing NXT to FS1. That was reportedly the plan, but no deal is official just yet.

Mike Johnson stated on PW Insider Elite audio that WWE’s plan to move NXT to Wednesday nights is just a plan at this point. They want a live two-hour program on FS1, but it might not happen until November.

“They just don’t have a deal done and I’m not saying the deal will ever get done but there has been enough talk in the company about this what we’re going to do and this is what the plans will be. But people that you would think would know, ‘yes this is a done deal’ don’t. It’s still something that’s being discussed.”

WWE obviously wants NXT on FS1 at this point and putting them on Wednesday nights will be a great strategy. After all, they are directly counter-programming AEW’s television show even though Triple H says NXT had Wednesdays first.

We’ll keep you posted right here at Ringside News as soon as something is made official, but WWE’s deal to move NXT to FS1 doesn’t appear to be set in stone yet.