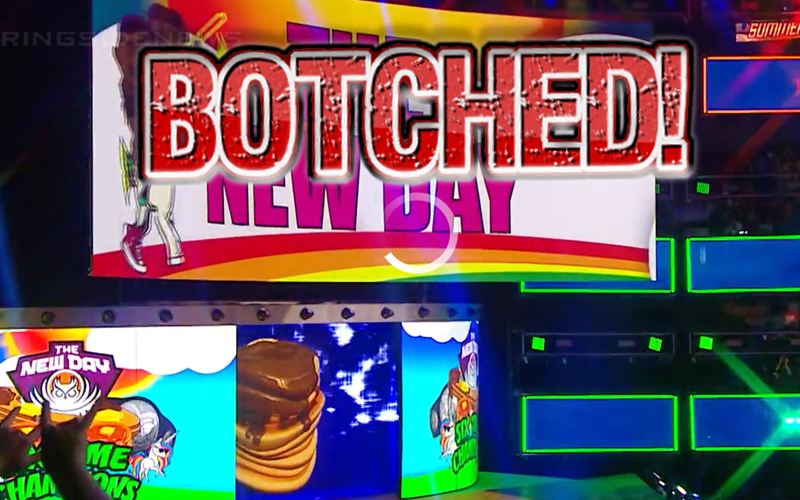 WWE Network went through a face-lift recently, but it didn’t seem to help fans who were just trying to watch Summerslam.

We reported that plenty of fans were having huge issues with the WWE Network during Summerslam. The kickoff show was awful and those problems didn’t stop during the main show. It turns out that the change in the WWE Network was to blame for this issue.

The Wrestling Observer Newsletter was able to explain things very well in the latest issue. This new WWE Network switch apparently wasn’t ready for Summerslam traffic. However, nobody seemed to have any issues watching NXT TakeOver: Toronto live.

With Endeavor’s Neulion taking over as the host server from Bam Tech, which WWE had used since its inception, the show was filled with widespread problems.

We’ll just have to wait until September 15th to see whether WWE will have these issues fixed. Because Clash Of Champions is the next big pay-per-view event.

Hopefully, this won’t be an issue again because we heard from a few fans who pay for WWE Network subscriptions, but they had to resort to watching the event on illegal streaming sites that had absolutely no issue delivering the event. It’s pretty sad when the service you pay for doesn’t work, but a bootleg stream has no problems.