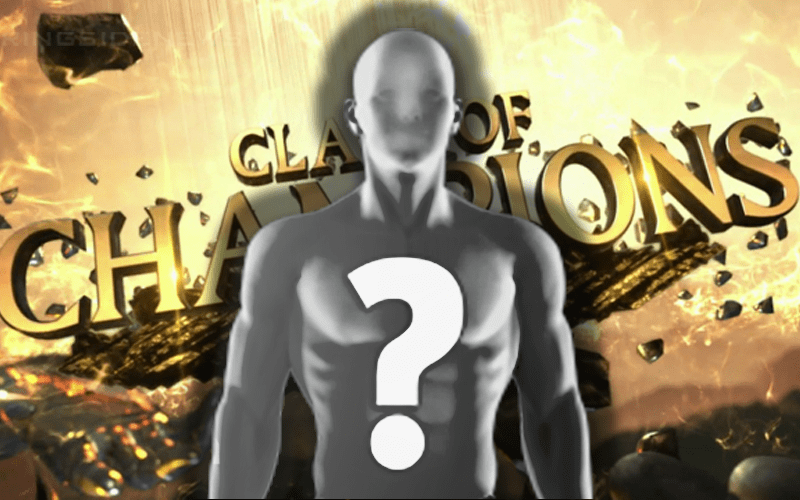 WWE’s next pay-per-view event will take place on September 15th in Charlotte, North Carolina. That city is rich in pro wrestling history, but they will soon add the 2019 Clash Of Champions event to the list.

The Wrestling Observer Newsletter reported several matches that are expected on the pay-per-view event. We previously reported that Shinsuke Nakamura vs Ali is expected, but there will be more title matches than that during the themed event.

Since every title is usually defended at Clash Of Champions, that really opens things up, but WWE has already been hinting at a couple of matches that we should expect to see.

New Day vs. Revival at press time is a match the Smackdown side has pitched to Vince McMahon but he has not approved of it as yet to be on the card.

Although The New Day vs Revival hasn’t been green-lit, it is still expected. After all, they hinted heavily at it on television this week.

Roman Reigns vs Daniel Bryan is also expected to be on the show even though no title will be on the line.

Becky Lynch is expected to defend the RAW Women’s Title against Sasha Banks. The Boss made a big statement upon her return and it put her right in the top spot in the title hunt.

Kofi Kingston and Randy Orton are also probably going to continue their feud at Clash Of Champions. Perhaps this time around we will get an actual finish out of Kofi and The Viper.

The final match in the 2019 King Of The Ring tournament will also be included on the Clash Of Champions card. We previously reported that WWE arranged the entire tournament for one particular Superstar this year so it will be interesting to see who comes out on top in that match.