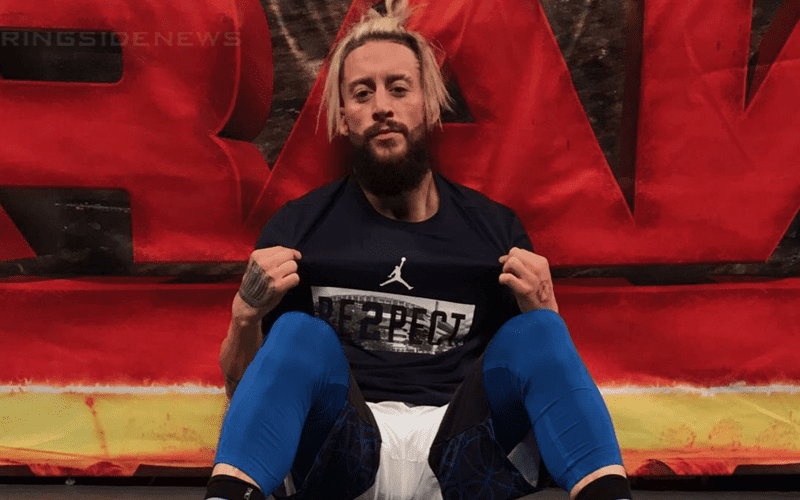 Enzo Amore was released from WWE while he was still the WWE Cruiserweight Champion. Allegations of a sexual assault came to light which turned out to be untrue, but WWE still cut ties with NZO.

Now Real1 is feeling great, but he doesn’t see any need to revisit his WWE persona. While speaking to Sports Illustrated, NZO revealed that his WWE career was “perfect the way it was.” This was followed by him saying that when fans see him work on the indies he won’t be The Realest Guy In The Room anymore. Instead, he will simply be Real1.

“I loved my WWE career and it’s perfect the way it was, so I won’t give it a sequel. The character of Enzo Amore, the one who people loved and loved to hate, was put in a casket after the ‘Phoenix’ music video. The guy getting back into the ring at the Mid-Hudson Civic Center this Friday is me. I played a character on a television show that elicited a greater reaction than the guys hitting high spots, but now I’m going to show people what I can do in the ring.”

Only time will tell what NZO is able to do on the indies. Big Cass really impressed a lot of people with his physical transformation and he was proud to say that he’s “not f*cking dead yet.”

Perhaps Free Agent Z will make their mark on the indies after all, but they definitely won’t be quiet about it.