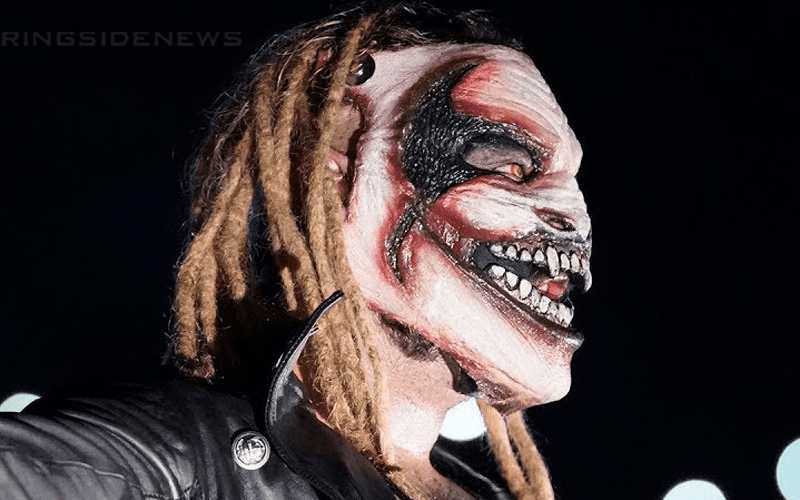 Bray Wyatt is insanely hot at the moment and WWE fans aren’t the only ones who noticed.

Independent companies outside of WWE have sprung into action to capitalize on The Fiend’s craze. Now merchandise is popping up all over the place with The Fiend on it.

It’s no wonder that people would put out their own version of The Fiend’s merchandise. Not only is it a great idea, but the non-official merchandise is sometimes cooler than what WWE actually puts out.

Maybe WWE can take a note from the designs that are floating around on the IWC because this particular one is very cool.