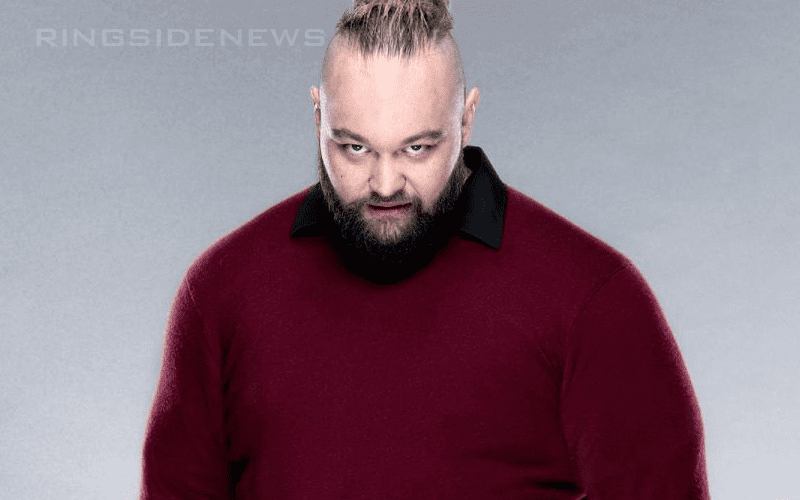 Bray Wyatt didn’t appear on television this week despite being the talk of the WWE Universe after his Summerslam performance.

Brad Shepard reports that WWE initially had plans of using the Firefly Fun House star, but they hit the cutting room floor in a re-write. WWE wants to keep Wyatt special and add to his mystique so they are using him sparingly at first.

Bray Wyatt was backstage Tuesday for #WWE #SDLive yesterday and was originally scheduled to appear as the Fiend on TV. He was written out of the show during the re-write.

Bray Wyatt might not have been on television this week, but he is currently being advertised for the next two weeks’ worth of television tapings for Raw. Perhaps this means that Wyatt could have some fun planned at Clash Of Champions. We can only hope.