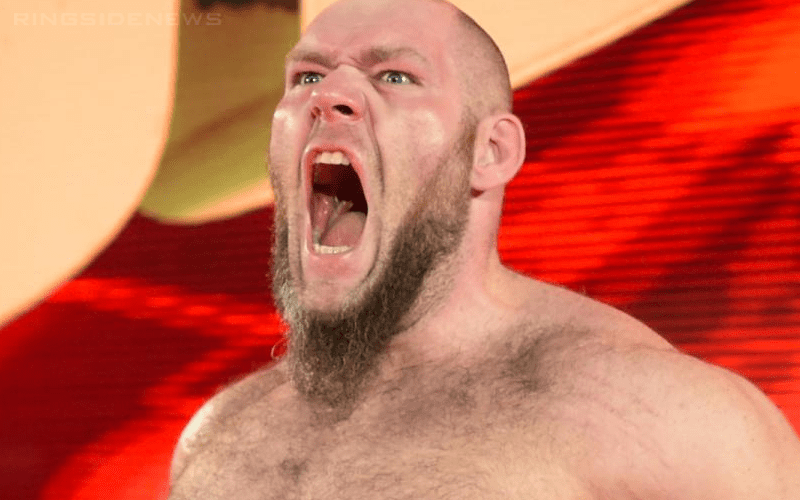 Lars Sullivan was just getting started when he was hit with a huge fine from WWE for old bodybuilding message board comments. Then he was taken out of action with a knee injury.

That was an unfortunate one-two punch for The Freak, but he’s down and not out. Brad Shepard reported on Oh, You Didn’t Know that Sullivan is out of action with a projected return in the summer of 2020.

“The latest update on Lars Sullivan is that he is expected to return during the summer of 2020. Believe it or not, someone asked me which is why I’m doing an update. That’s the latest on Lars Sullivan, if you’re a fan of his.”

Hopefully, Lars Sullivan can use this latest career setback to focus. He needs to come back with a vengeance the next time he’s able to wrestle because Sullivan has a lot of catching up to do after missing so much time in the ring.