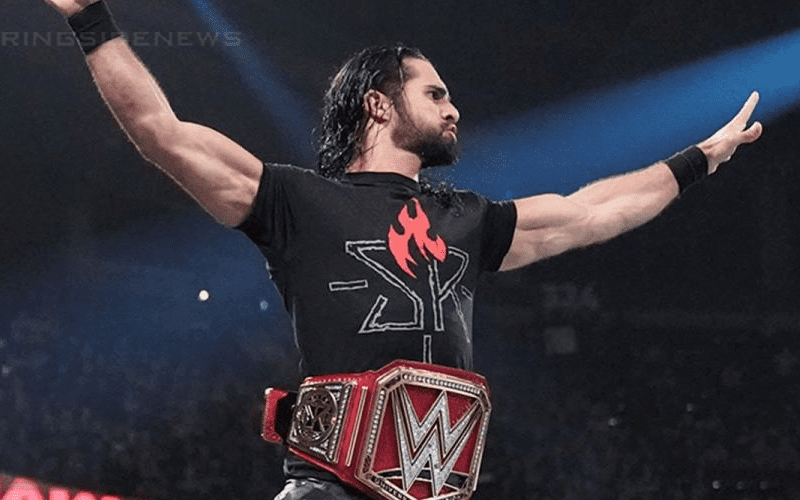 Seth Rollins was able to defeat Brock Lesnar at Summerslam in the main event match of the evening. He didn’t have a very easy time defeating Brock Lesnar, but it shouldn’t be easy to topple someone like the Beast Incarnate.

“The whole storyline for this win was, you know you can see how it played out, but their idea was ‘We want you to think he has no chance to win so when he wins it makes him a bigger babyface.'”

We’ll have to see how crowds continue to receive Seth Rollins’ championship reign from this point on. He is off to a good start, but the Toronto crowd is the same one who was able to witness him defeating The Beast Incarnate on the previous night.