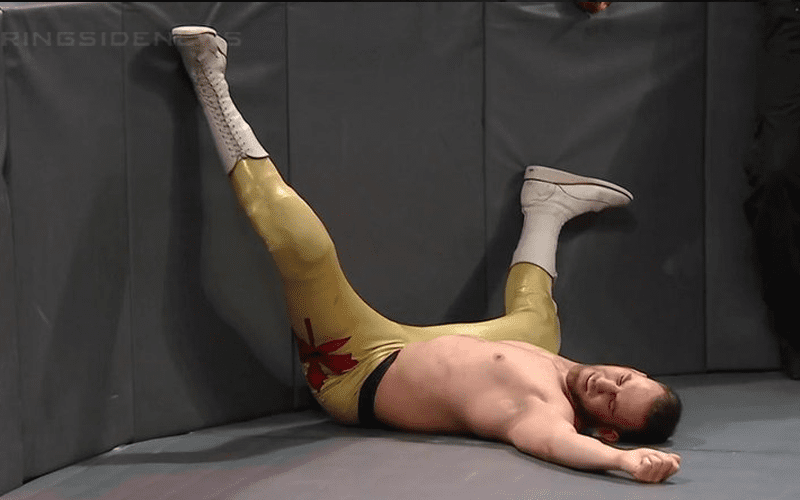 The Viking Raiders celebrated another victory on Raw this week, but that should be commonplace at this point. It was a pretty special night in Toronto for more than one reason.

Erik (Raymond Rowe) experienced a horrible motorcycle crash five years ago that nearly took his life. Doctors didn’t know if he would ever wrestle again, but obviously, he persevered through that extremely difficult setback.

This week the Viking Raiders gave quite an experience to two enhancement talents. Now we know they were Carter Mason and Sebastian Suave.

The two men were also involved in the pull-apart brawl between Matt Riddle and Killian Dain at NXT TakeOver: Toronto. So it was a pretty eventful weekend for those two indie wrestlers.