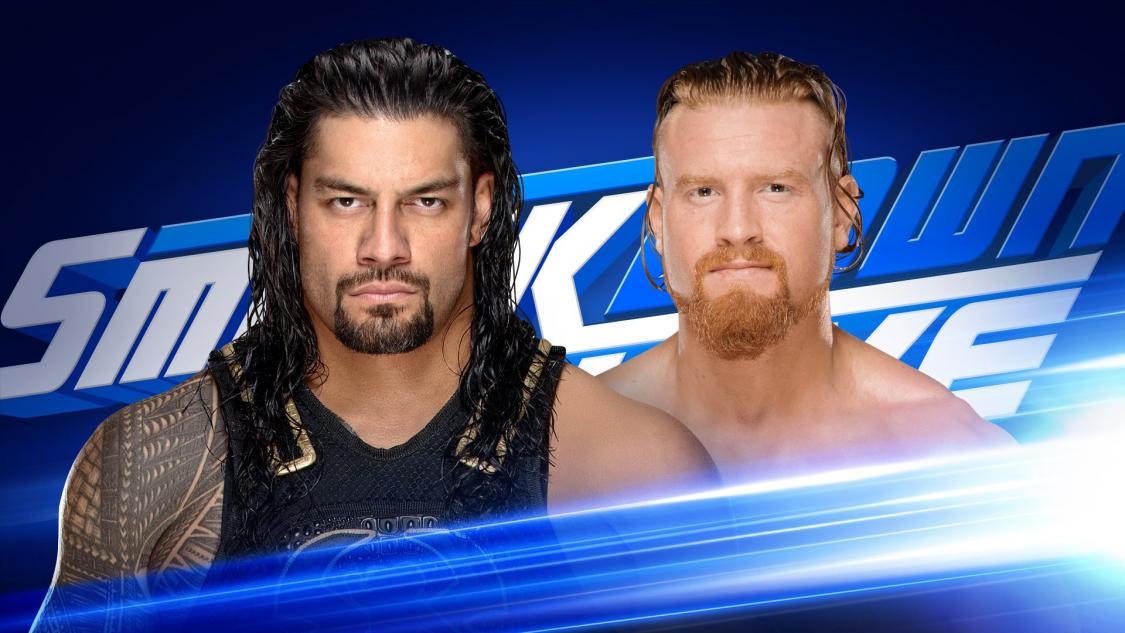 WWE heads to the Scotiabank Arena in Toronto, ON for tonight’s episode of SmackDown Live. Below are the confirmed matches and segments for the show.

We will keep you updated if WWE announces any other matches or segments for the show. Check back here at 8PM ET for our live play-by-play coverage.